A Number of US Monetary Signals Are Flashing Red… Does it Matter?

By Gordon Johnson of Vertical Group

Is the US Economy as Strong as Equity Markets Suggest? 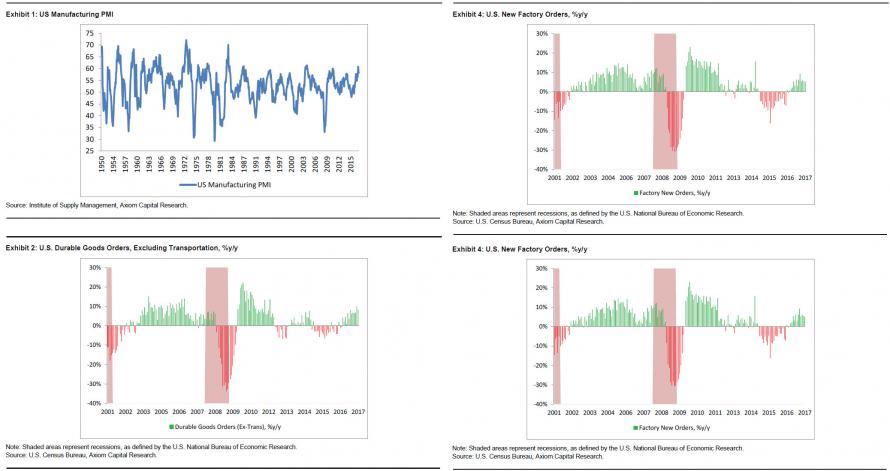 However, these are largely coincident or lagging indicators, as well as surveys influenced by mkt sentiment.  Meanwhile, when analyzing forward-looking monetary indicators, we note:

Exhibit 6: US Public Debt to GDP 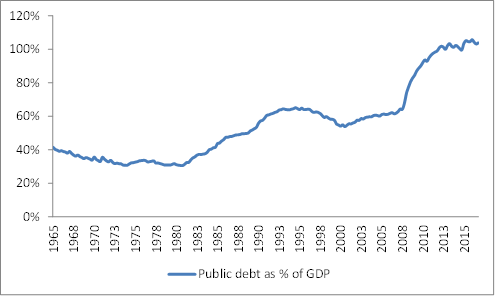 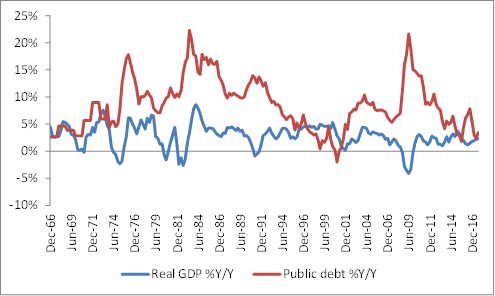 (3) the reality that sharply rising debt levels, historically, lead to an asymmetric effect from incremental monetary policy (i.e., a lot of loosening is needed to spur even a muted impact on growth, whereas the slightest monetary tightening can disproportionately depress activity), which...

(4) implies tax cuts or infrastructure spending – likely to be financed with debt – would ultimately be a drag on growth – 2009’s $1 trillion dollar US debt- funded stimulus was supposed to boost inflation/growth, but instead led to lackluster GDP & a lower inflation rate.

Slope of Key Maturities on US Treasury Yield Curve 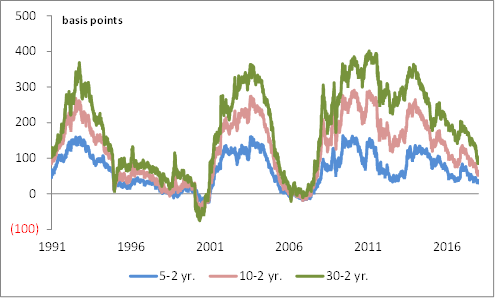 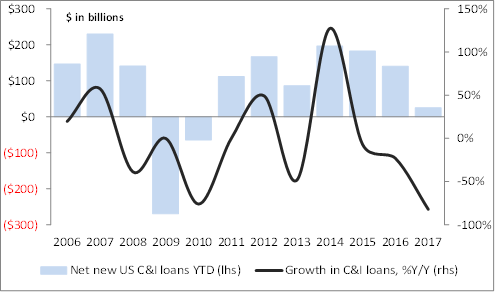 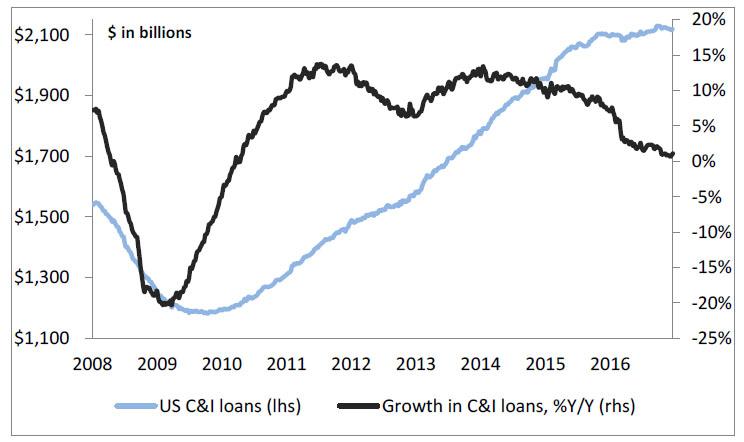 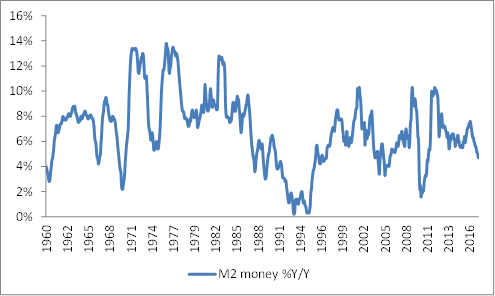 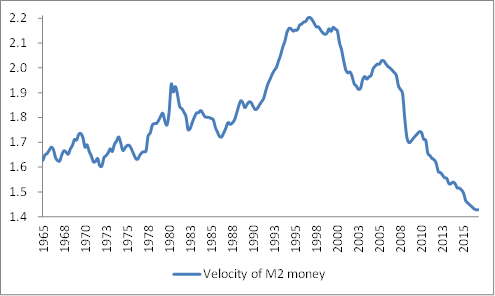 We, thus, question: Is the US economy as strong as the equity markets & financial headlines suggest, or are investors willfully ignoring leading monetary indicators?