Secretary of Defense Jim Mattis has had a long and storied career in the armed services. 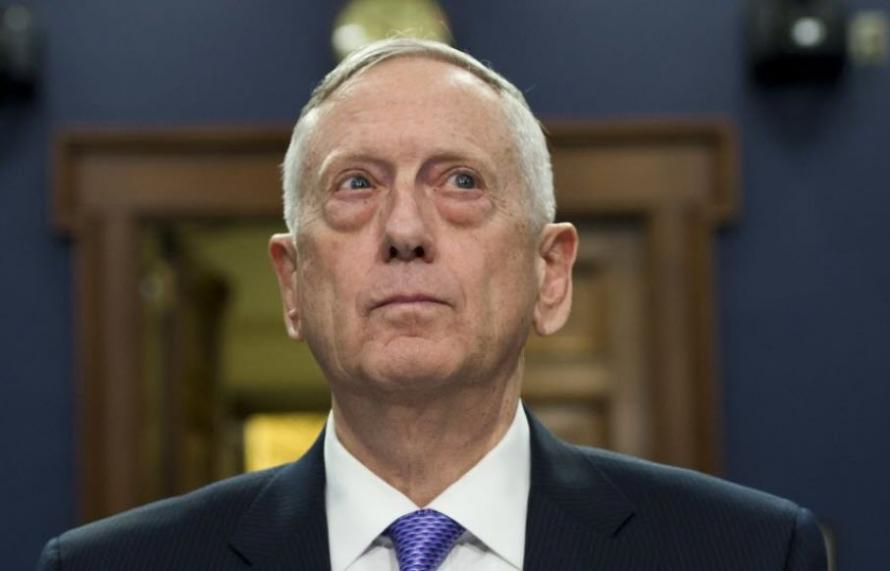 As The Daily Caller's Benny Johnson details, the four-Star Marine general is beloved by those who serve under him for his no-nonsense, blunt leadership style.

Mattis is also known for his colorful quotes on and off the battlefield, which is why no one was surprised when he gave the world another classic quote today at the Pentagon.

While speaking with a gaggle of reporters this afternoon, Mattis was asked what his biggest military concern of 2018 was.

“I don’t have concerns. I create them”

The quote follows in a long tradition of magnificent Mattis quotes, including his answer to what keeps him awake at night:

“Nothing. I Keep Other People Awake At Night.”

“There are some assholes in the world that just need to be shot.”

“Be polite, be professional, but have a plan to kill everybody you meet.”