Authored by Jim Quinn via The Burning Platform blog, 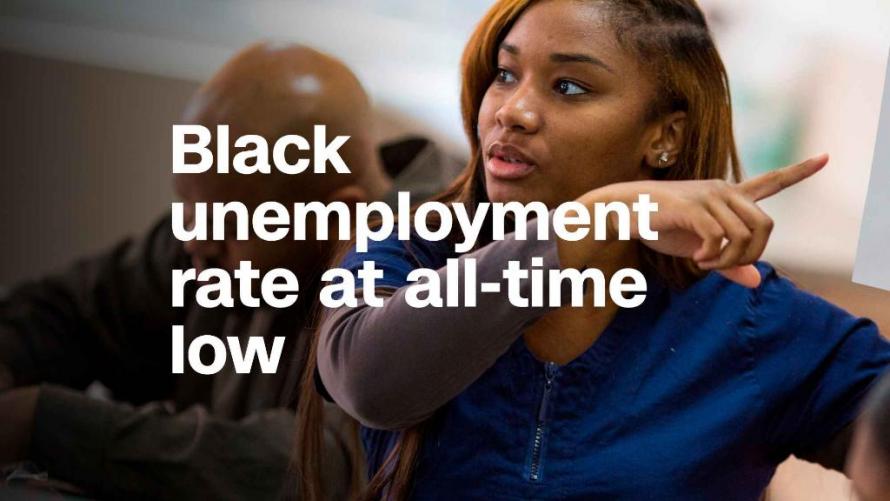 An alternative headline, which would show the true picture, would be:

As with the other BLS “data”, it is amazing how when you change the rules everything looks better.

The BLS reported black unemployment at 6.8% in December, an all-time low. That’s kind of funny, considering around 40% of working age black people are not working. These statistics do not include the 2 to 3 million black men sitting in prison. 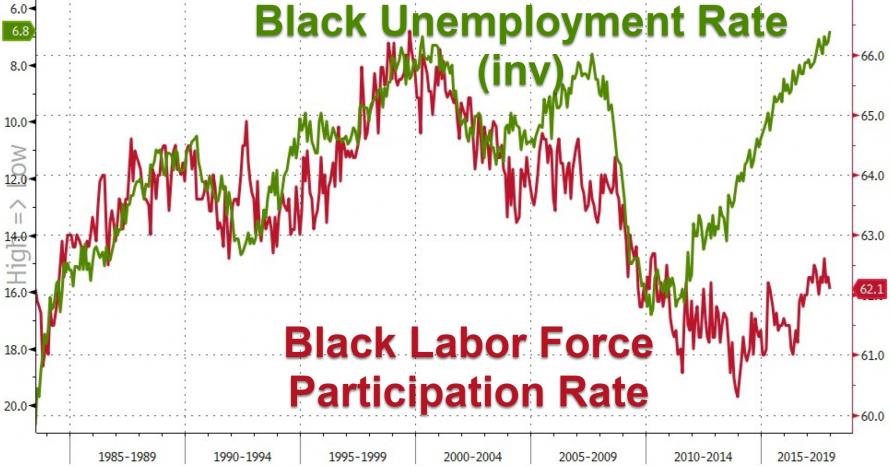 It is easy to lie with statistics.

The 6.8% rate is the lowest, but a little comparison to 2007 reveals the lie. This was before the financial crisis and the need to spin the data in a positive manner.

More black people working is a good thing. If Trump has the balls to keep de-funding giveaways to the free shit army, they will be forced to get jobs. That would be a good thing for the black community and the country. 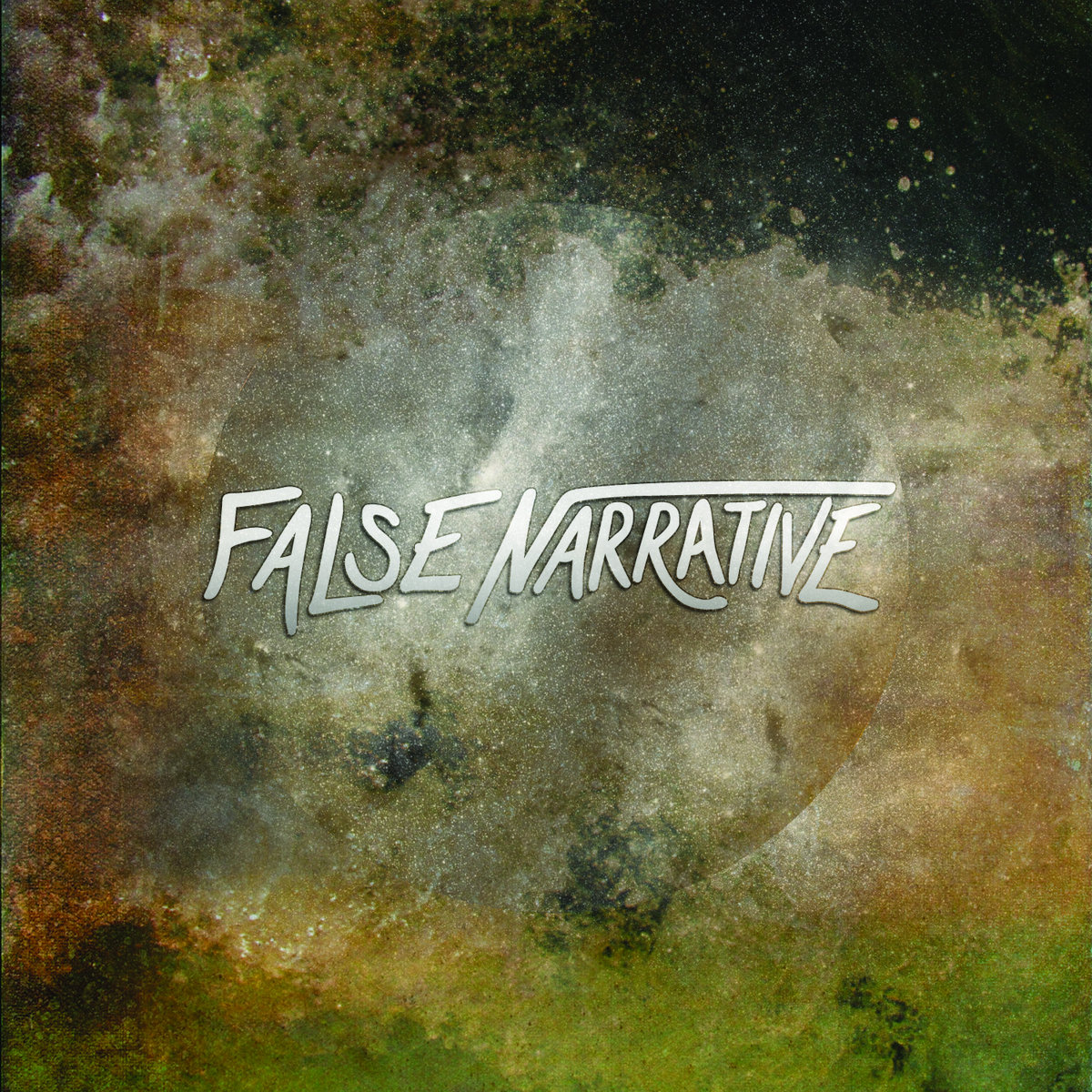 But, lets not pretend black unemployment is currently at all-time lows. It’s a false narrative.