32 sailors are missing after an Iranian oil tanker sailing to South Korea collided with a cargo ship off the east coast of China and caught fire on Saturday evening, according to China's Ministry of Transport. The Sanchi collided with the Chinese cargo vessel CF Crystal about 160 nautical miles off the coast of Shanghai on Saturday, at about 8 p.m. local time (7 a.m. ET), according to Iran’s Oil Ministry news agency, Shana. The 32 crew members of the Iranian vessel were missing, it said.

China’s Ministry of Transport also reported the collision Saturday and said the Sanchi was on fire and that search and rescue operations were under way. It said oil was on the water.

"The accident caused oil tanker 'SANCHI' to catch on fire, tilting to the right, losing contact with the crew," it said. The ministry said that the tanker was still afloat and burning Sunday morning 9 a.m. local time: "Until now, 'SANCHI' is floating and still on fire. There are fuel stains on the sea, the rescue is going on."

Shana and China didn’t report the cause of the crash. 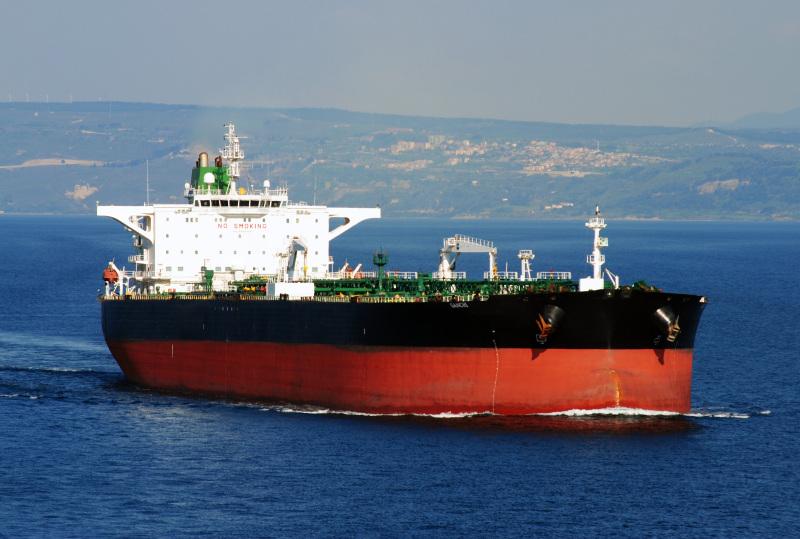 As CNN adds, the 274 meter-long (890 feet) Sanchi was carrying 136,000 tons of oil from Iran to South Korea when it collided with the CF Crystal, which had been transporting food from the United States to the Chinese city of Guangdong. All 21 Chinese crew on board the Hong-Kong registered freighter the CF-Crystal were rescued, the Chinese ministry said.

Chinese maritime officials have launched a search and rescue operation involving eight vessels, with support from South Korea, which has provided a coastguard ship and fixed wing aircraft, the ministry said.

Iran's Shana news agency reported that the Sanchi was managed by the National Iranian Tanker Company and that its cargo was worth around $60 million. Shana said the oil had been purchased by South Korean customers.