Considering that Wikileaks made its name by leaking confidential and/or hard to find documents and information, and also considering the reversal in the Trump administration vis-a-vis Julian Assange, whom it first lauded only to threaten with incarceration in recent months, it is perhaps not surprising that moments ago the official Wikileaks twitter account published Michael Wolff's controversial - and largely sold out - book, "Fire and Fury" in pdf format.

Since, somewhat ironically, WikiLeaks picked a google drive to host the leaked pdf, it will unlikely remain available for an extended period, as it would mean substantial lost revenue for book published Henry Holt and Company. So for those who wish to read what all the hoople is about - for free - they are advised to do so sooner rather than later. 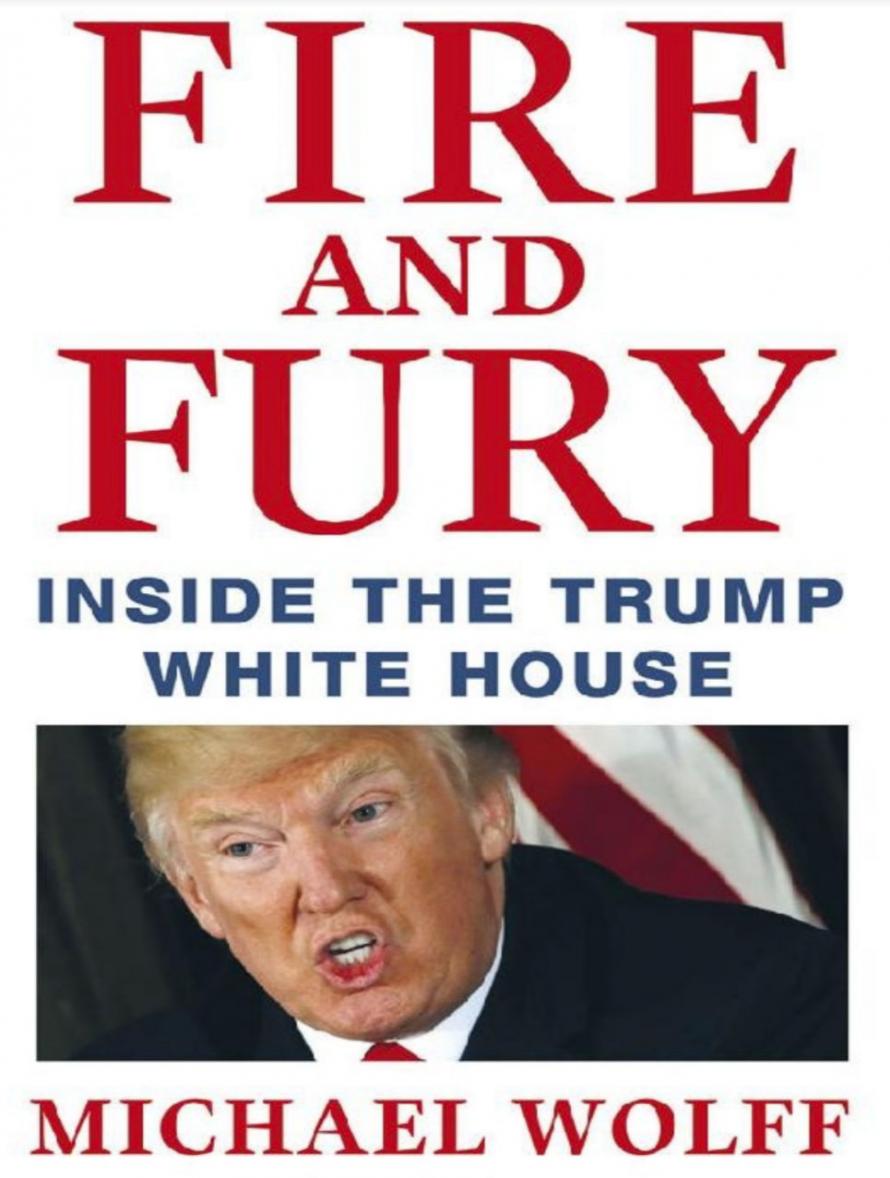