After declaring a mistrial just weeks ago amid  'epic corruption', a U.S. judge on Monday dismissed the criminal case against Nevada rancher Cliven Bundy and three other men on charges stemming from an armed 2014 standoff with federal law enforcement officers over a cattle grazing rights dispute. 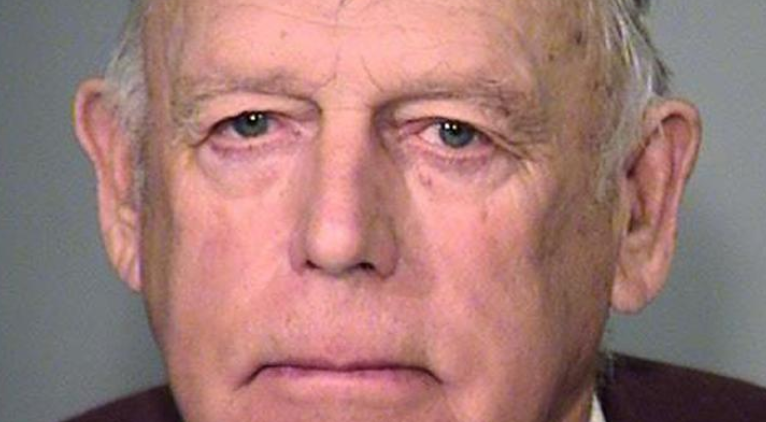 As AZCentral.com reported three weeks agos, Navarro cited five key pieces of information that prosecutors did not disclose: records about surveillance and snipers at the Bundy Ranch; unredacted FBI logs about activity at the ranch in the days around the standoff; threat assessments about the Bundys dating to 2012; and internal affairs reports about the BLM.

Navarro methodically laid out her reasoning for about an hour, citing legal standards and case law, before delivering her ruling.

She said the evidence that was withheld could have been favorable to the accused and could have affected the outcome of the case.

Navarro stopped short of dismissing charges against the four men. It is unclear whether the case will be retried because Navarro did not rule whether the mistrial was with or without prejudice.

Navarro is considering dismissing the case “with prejudice” and blocking prosecutors from retrying the case. Her decision will come Jan. 8, according to The New York Times.

“There were approximately 3,000 pages that were provided to us only after we started trial,” Bundy lawyer Bret D. Whipple told TheNYT.

“I personally have never seen anything like this, especially in a case of such importance.”

Navarro had set another hearing for January and had tentatively scheduled a new trial to begin Feb. 26..

And now, as Reuters reports,  she has made her decision.

It is now clear that  Cliven Bundy's son's  opening statement:

"The indictment and grand jury testimony is full of lies. Truth has been blocked in previous trials.

Listen closely - we will try to get you the truth. The truth will set me free and I’m counting on you to help me see that."

Has been entirely vindicated.