In an extremely odd coincidence, one year after a massive power outage left Nairobi in darkness, most parts of the nation of Kenya is plunged into darkness tonight due to a widespread blackout. 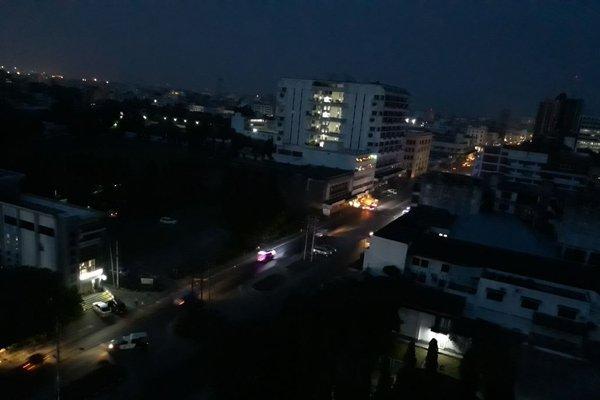 As Kenya's Daily Nation reports, in a statement, Kenya Power said a power system disturbance caused the outage, but “engineers are battling to identify the fault and restore power supply as quickly as possible.” 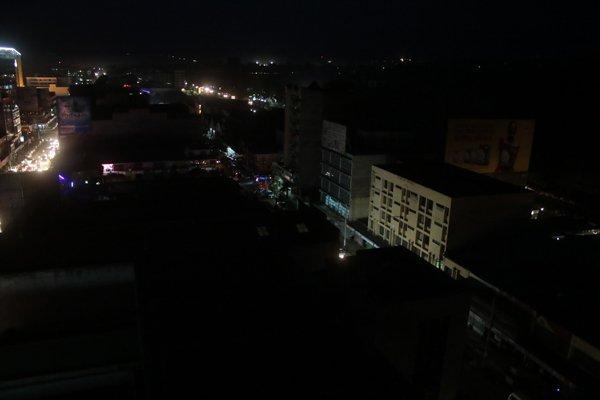 Many traders countrywide were forced to close their businesses early due to the blackout.

In Chuka Town, Tharaka-Nithi County, hotel manager Jane Kathoni told the Nation that she was caught off guard because her back-up power generator was faulty.

She said she might a huge loss if the power is not back soon, as there was a lot of food in refrigerators at the hotel.

"If the power outage continues, it will cause a lot of loss," said MS Kathoni. 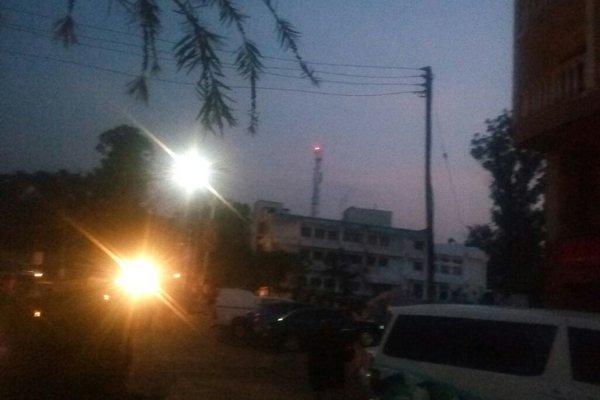 In western Kenya, many hospitals resorted to emergency back-up generators.

Dr Juliana Otieno, the CEO of the Jaramogi Oginga Odinga Referral Hospital in Kisumu County, said: “I have a very powerful generator. [The hospital] would really suffer before, but now, even my nursery is functional.”

The rest of the town, including the central business district, was in darkness; except in areas with back-up generators.

The disturbance is also affecting Uganda...

So far Russian hackers or Putin have not been blamed.