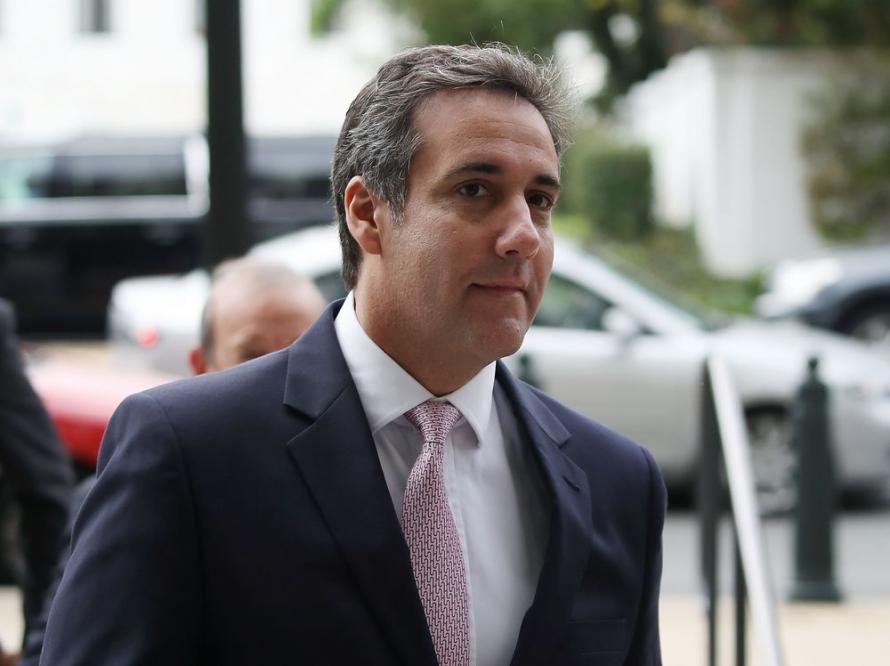 Donald' Trump's personal attorney, Michael Cohen, filed suit against the two companies involved in the creation and distribution of the salacious 34-page dossier, which has been a key focus of Congressional inquiries into the FBI conduct during the 2016 election - and in particular, whether it was used to launch a counterintelligence investigation against Mr. Trump.

The dossier contains unverified claims that Cohen and Trump had suspicious connections with Russian figures. Most other U.S. news organizations declined to publish the document because many of its claims -- some of them salacious -- havent been substantiated.

It will be proven that I had no involvement in this Russian collusion conspiracy, Cohen said in an interview on Tuesday. My name was included only because of my proximity to the president. -Bloomberg

Cohen is mentioned in the dossier 15 times, though he told Bloomberg that he and the President "don't talk about" the Russia investigations, adding "Why waste time talking about something that's not legitimate."

During testimony in front of Congressional investigators, the Trump attorney said that he has never engaged with, received money from, or communicated with anyone representing the Russian government, or anyone else about hacking or interfering with the US election, creating fake news stories to assist the Trump campaign, or hacking the Democratic party.

While Fusion GPS attorney Joshua Levy said he hadn't heard of the suit, Buzzfeed attorney Matt Mittenthal responded, stating The dossier is, and continues to be, the subject of active investigations by Congress and intelligence agencies. It was presented to two successive presidents, and has been described in detail by news outlets around the world. Its interest to the public is obvious.

Meanwhile, Congressional investigators are honing in on the timing of the release - with particular attention to the sequence of events. According to Judiciary Committee member Jim Jordan (R-OH), the dossier was published after former FBI Director James Comey's January 6 briefing of the dossier to then President-elect Trump gave it legitimacy.

What I do know is that on January 6, the intelligence community went to Trump Tower and briefed President-elect Trump on the dossier. If you remember, Clapper told James Comey to stay around after the briefing and further brief the President on the dossier. Shortly thereafter it was leaked to the press and CNN talked about it and Buzzfeed printed the entire dossier.

So we hope this didn't happen, but if it did, it seems to me its because the then Obama administration briefs the President and somebody leaks it to Buzzfeed and to CNN.

Meanwhile, Fusion GPS and Buzzfeed are also being sued for libel by three Russian businessmen-bankers in US District Court for their inclusion in the Dossier. Fusion is also facing legal action by the execs over a separate story they fabricated about secret server communications between Trump Tower and Moscow's Alfa Bank. The report was debunked after internet sleuths traced the IP address to a marketing server located outside Philadelphia. Alfa bank executives Mikhail Fridman, Petr Aven and German Khan filed suit in early October, claiming their reputations were harmed by the largely unsubstantiated document. 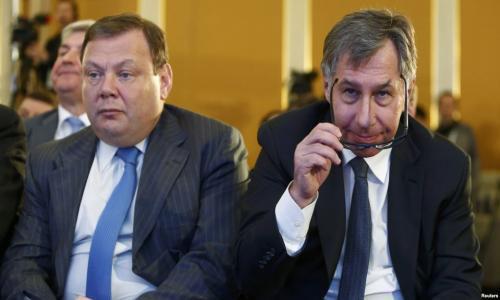 "Plaintiffs seek an award of compensatory and punitive damages for the harm to their personal and professional reputations, current business interests, and the impairment of business opportunities that resulted from the blatantly false and defamatory statements and implications about them published by the Defendants and republished by BuzzFeed and countless other media around the world," the complaint says.

"Even though the Dossier contained unverified allegations, Defendants recklessly placed it beyond their control and allowed it to fall into the hands of media devoted to breaking news on the hottest subject of the day: the Trump candidacy," the suit alleges.

While Congressional Republicans contend that the Fusion GPS dossier triggered the FBI's counterintelligence investigation into the Trump team, the New York Times reported on December 30 that a drunken conversation between Trump advisor George Papadopoulos and an Australian diplomat was the basis for the investigation.

Fusion GPS co-founders Glenn Simpson and Peter Fritsch penned a defense of their actions during the election in the NYT last week in which they claim, without evidence, that their dossier was not related to the FBI's probe.

With recently leaked and highly redacted transcripts of Fusion GPS co-founder Glenn Simpson's Congressional Testimony now on record, perhaps Cohen's lawsuit will shed more light on the shadowy opposition research firm and those they work for.