Authored by Mark Spitznagel via The Mises Institute,

We have a habit on our trading floor of playing Bob Dylan whenever the markets start selling off. We hardly ever play Dylan these days. Though I consider the Nobel Laureate something of a personal classical liberal icon, I don’t remember exactly how this office tradition ever started. But the connection is appropriate, a nod to the enigmatic genius who wrote anthems for freedom, against power and coercion, and, most relevantly, on change—irrepressible, revolutionary, and sometimes catastrophic change. 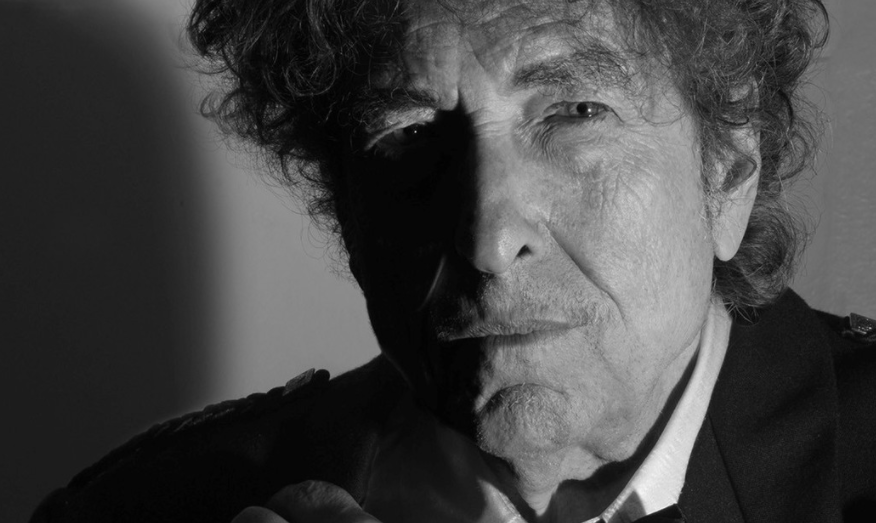 Change is the defining feature of our modern age, from science to business to politics, both in its extraordinary speed and magnitude. But you would never know it when surveying today’s financial market landscape. We are also living in the age of government-mandated financial repression - which has created a forced, false financial stability.

Thanks to almost a decade of unprecedented market interventions by global central banks (which have collectively acquired assets totaling over $20 trillion), everywhere you look there is repression of yields, repression of market volatility, and their side effects of exploding asset valuations (to heights not seen since shortly before past historic crashes), financial-engineered debt, leverage, stock-buybacks, cryptocurrency-insanity, “short volatility” and all manner of reckless yield-chasing investment schemes.

This is an age of massive artificial economic imbalances and systemic risks.

Such powerful interventions hurt the weakest and benefit the strongest (the holders of assets) as they create unsustainable, destructive distortions that ultimately lead to catastrophe. This is a universal historical theme, perhaps nowhere better chronicled than by Bob Dylan starting back in the early 1960s. And underlying Dylan’s theme has been a prophetic message, one that speaks uncannily to today’s incoherently changeless and riskless market climate: Change is irrepressible, whether we accept it or (especially) even if we do not; “the times they are a-changin’.” It is fundamental to life; “he not busy being born is busy dying.” And it is often revolutionary, even appearing apocalyptic; “a hard rain’s a-gonna fall.” The examples could go on and on, as the message runs deep through his work.

This has similarly been a central message of the great free-market Austrian School economists, most notably Ludwig von Mises (another personal classical liberal icon), who in his 1949 magnum opus “Human Action” claimed:

“Human action originates change. As far as there is human action there is no stability, but ceaseless alteration. The historical process is a sequence of changes. It is beyond the power of man to stop it and to bring about an age of stability in which all history comes to a standstill.”

The market is a process of change and discovery, innovation and adaptation, destruction of the old and growth of the new, as winners become losers, on and on. And it is entirely facilitated by the information always being conveyed by price changes. They are the market’s lifeblood, moving capital from the less to the most efficient players—propelling civilization’s relentless progress. All of this is the very meaning of price changes - of market volatility.

Repress change, and you repress all that it means. Repressing it is sheer hubris and, in Dylan’s words, “beyond your command.” You can only defer it, not stop it. (Juxtapose this view with outgoing U.S. Federal Reserve Chair Janet Yellen’s ambitious claim that there will not be another financial crisis “in our lifetimes.”) When we try enforcing stability by decree, a reckoning always follows. An unsustainable boom leads headlong to an inevitable bust. A hard rain falls.

Rather than fear it, we should “tell it and think it and speak it and breathe it.” This is Dylan’s resolve. Something really big is coming. Let the central bankers try to keep standing in its way, but as investors we need to recognize and accept its logical consequence of a return to the meaning of volatility. Change and volatility are good. “There is nothing perpetual but change”—according to Mises, who surely must have loved Dylan just as much as I do.

Dylan obviously wasn’t writing about central bank interventionism or market crashes - at least not specifically. But it’s a universal enough theme for him to have made the point, whether he knew it or not. In my view, it’s but another feather in his cap, this time as economic soothsayer.

So think of Dylan’s prophetic message the next time the markets start to fall, whether it be in days or years. He reminds us that times change, prices change, and progress, though sometimes hard and catastrophic, is irrepressible.