China is expanding its "One Belt, One Road" initiative to satisfy a long-sought geopolitical objective: A claim to the Arctic.

It has been nearly five years since China was granted permanent observer status on the Arctic Council, an international organization set up in the 1990s to protect the Arctic region from the destabilizing exploitation of its resources.

The council has eight permanent members made up of the five coastal Arctic countries, Norway, Russia, Canada, US and Denmark, and three non coastal members, Finland, Iceland and Sweden. 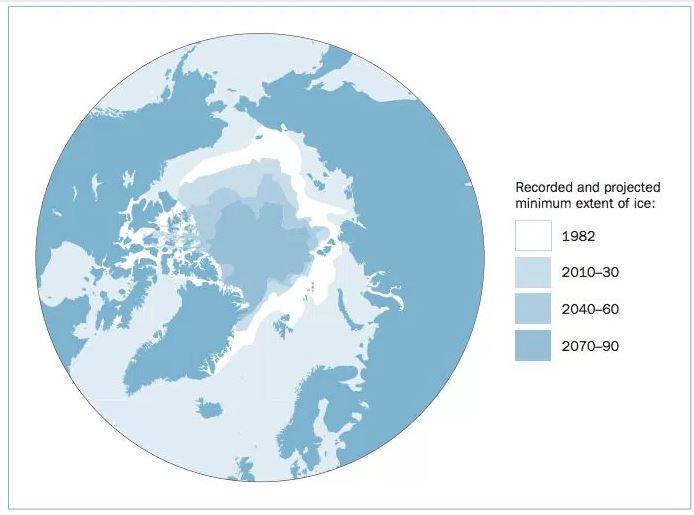 Membership won't help China exploit the Arctic's oil deposits and other natural resources - to do that, it must negotiate extraction concessions on a country-by-country basis.

But it will allow China to have a say when countries try to lay claim to sections of the Arctic, a process that is accelerating as warming temperatures have caused the ice to break apart, opening the region to exploration.

As one might expect, China is planning to expand shipping routes as it bolsters its case for a territorial claim.

In a white paper released on Friday, the project's managers said they expect to play a "major role in expanding the network of shipping routes" adding that "as a result of global warming, the Arctic shipping routes are likely to become important transport routes for international trade," according to RT.

According to the White Paper, China would encourage enterprises to build infrastructure and conduct commercial trial voyages, paving the way for Arctic shipping routes that would form a “Polar Silk Road.” 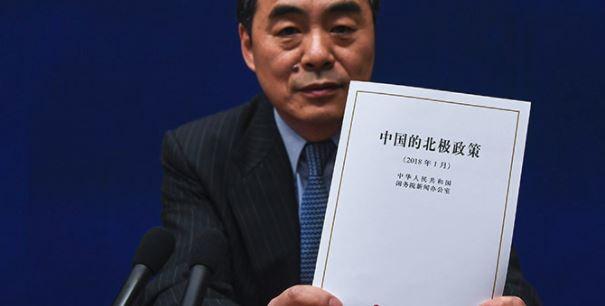 According to the white paper, China - which already has a stake in at least one large Russian natural gas project in the region - is also eyeing the development of oil, gas, mineral and other non-fossil resources, while also boosting fishing and tourism in the region. The report's authors vowed to work “jointly with Arctic states, while respecting traditions and cultures of the Arctic residents, including the indigenous peoples and conserving natural environment.”

“China, as a responsible major country, is ready to cooperate with all relevant parties to seize the historic opportunity in the development of the Arctic, to address the challenges brought by the changes in the region,” it said.

Focused on boosting trade through infrastructure projects along the path of the ancient Silk Road, the "One Belt, One Road" initiative aims to strengthen China's connections to Europe, the Middle East and beyond.