"There's Anger Building Out There" - One Man's Message To Davos Elites

One man went to Davos and dared to say what Pepe Escobar thought no one would - that "it's the inequality, stupid." 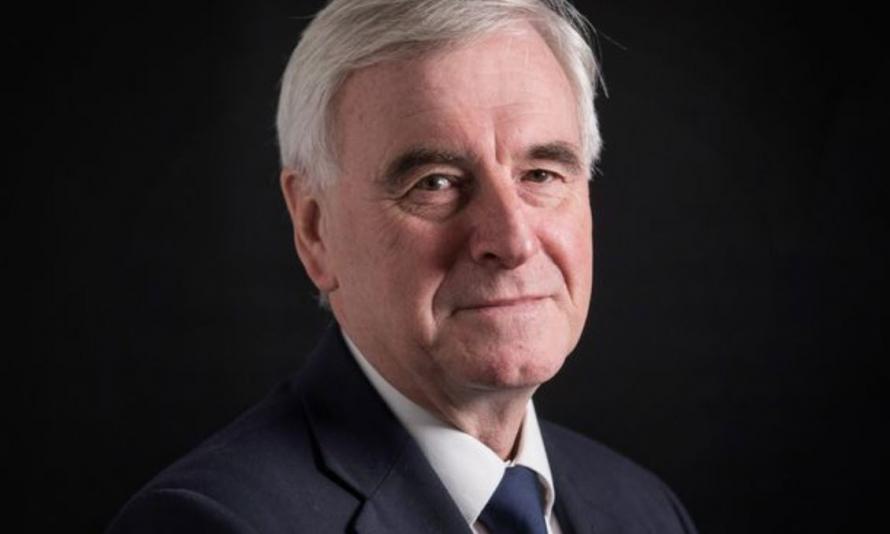 Amid all the back-slapping exuberance of record high global stock markets and record high global net worth, John McDonnell, the U.K. opposition Labour Party's spokesman on finance, came to the World Economic Forum in Davos with an uncomfortable message for the global elite...

“I just warn the Davos establishment: There’s an anger building out there that you need to recognize and deal with,”

As Bloomberg reports, most delegates in Davos have adopted an upbeat tone this week -- reflected in the optimism of top bankers at JPMorgan Chase & Co. and Deutsche Bank AG who told Bloomberg they see a continuation in a global boom in dealmaking. 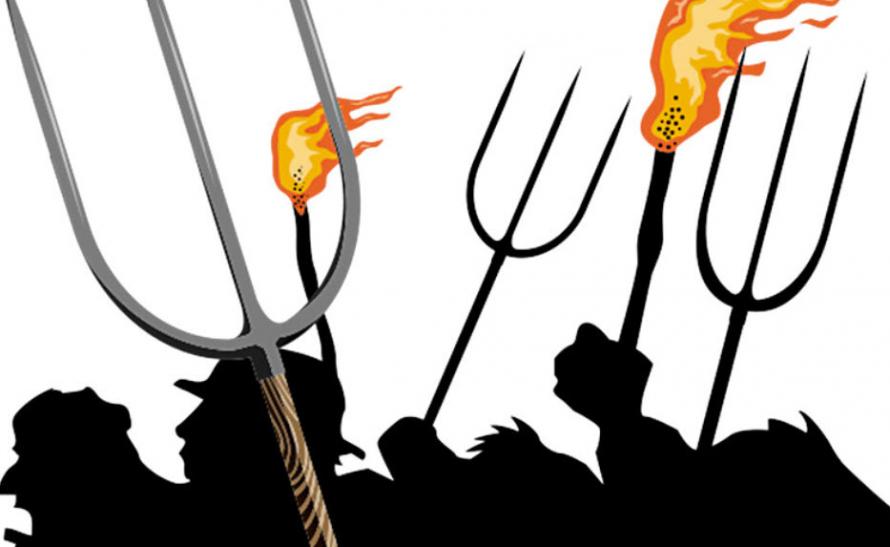 But as McDonnell warns, there’s an “avalanche of discontent” out there among the masses.

But in the Swiss resort, “there’s almost a sense of euphoria, it is extraordinary, and I think there’s a sense of complacency.”

McDonnell’s warning carries weight because he would be chancellor of the exchequer if Labour came to power -- something investors are preparing for.

“Out there, beyond the Davos compound, many people -- we saw it in the Oxfam report -- feel the markets have been rigged against them, not for them,” McDonnell said.

“When they’re told we’re coming out of that recession, growth is returning and they don’t feel they’re participating in the benefits of that growth, that’s when people become really alienated and angry.”

Bloomberg reports that McDonnell then laid out a recipe for regaining the trust of the masses, including:

With the support of the far left fringes of Labour, both McDonnell and Labour Leader Jeremy Corbyn have firmed up their grip over the party, appointing allies to the party’s National Executive Committee in recent months after fending of an attempted coup by moderate lawmakers in 2016.

“There has to be a radical new agenda where people share in the growth, share in the wealth, share in the benefits as the economic cycle turns,” McDonnell said.
“I think there’s an avalanche out there of discontent and resentment and alienation if we don’t address these issues.”

Still, as Pepe Escobar previously noted, this year’s Davos theme was “Resilient Dynamism.” As a definition of the current woes of turbo-capitalism, a five-year-old in a favela, or slum, in Rio could come up with something more meaningful.

But then, Davos is a one-trick pony. “Resilience” remains a euphemism for the ever-expanding markets and low pay for workers syndrome. In a nutshell, globalization driven by huge multinational corporations.

We should scrap “Resilience” as the name of their game is “Inequality.” Davos, of course, does not do “inequality.”

In a study released by UC Berkeley, the wealth of the top 1% of Americans accrued by 11.6% in 2010, while for the other 99% it was a mere 0.2%. This is what is at the heart of hardcore neoliberalism and capitalist.

Davos should be discussing how a key segment of elites concocted the Wall Street-provoked financial crash. That was only ‘virtual’ business, but it was not ‘virtual’ national governments that had to intervene afterward to pick up the bill and bail out the banks.

No, I am afraid “Resilient Dynamism” will not do for Davos. But it is a good definition of China. While European and American elites accrue their capital to contain Beijing’s advance in Africa and Asia, China’s interventionism is of the business kind. It is a case of building roads, not wars.

Still, the question Davos refuses to ask remains: Why is it easier to imagine the total destruction of mankind, from nuclear war to a climate catastrophe, than to work on changing the system of relations spawned by capitalism?

Stay tuned for that one.