Elon Musk Sells $3.5 Million Worth Of Flamethrowers In One Day

As it turns out, TBC's presale of what it touted as a $600 flamethrower generated millions of dollars in profits - $3.5 million, to be precise - in a single day, according to Musk.

Musk glibly joked that "the rumor he is secretly creating a zombie apocalypse to generate demand for flamethrowers is completely false."

After 50k hats, we will start selling The Boring Company flamethrower

While some might question Musk's ability to fulfill these orders in a timely fashion - and rightfully so - according to TeslaRati, the flamethrower already exists, and it’s fully functional, evidenced by a short clip posted by writer-musician D.A. Wallach. 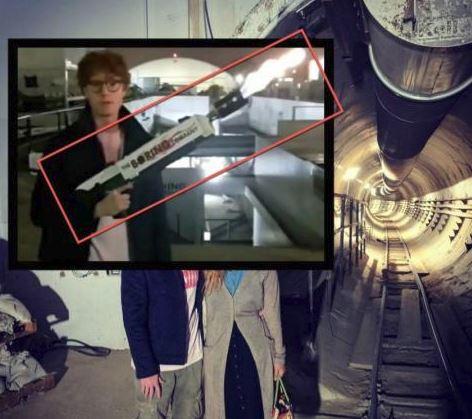 Earlier this month, Musk managed another distraction, announcing that he had struck a deal with Tesla's board to make a few adjustments to his pay package: Musk would receive nothing in compensation unless the company meets certain performance and market cap benchmarks, concluding with Tesla swelling to a $650 billion market capitalization - which would make it one of the largest US companies.

Luckily for him, the man is already a billionaire.