Kunstler: "The 'Resistance' Is Dragging The Country Into Dangerous Madness"

For those of us who are not admirers of President Trump, it’s even more painful to see the Democratic opposition descend into the stupendous dishonesty of the Russian Collusion story. When the intelligentsia of the nation looses its ability to think — when it becomes a dis-intelligentsia — then there are no stewards of reality left. Trump is crazy enough, but the “resistance” is dragging the country into dangerous madness. 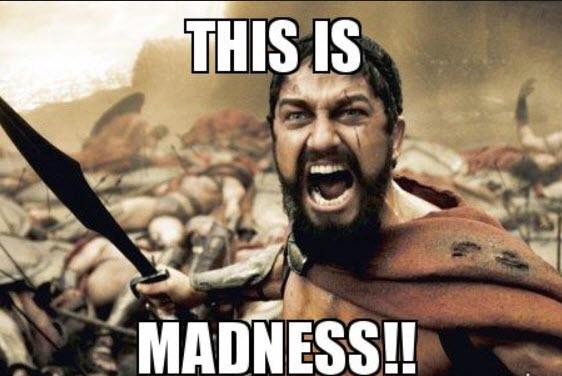 It’s hard not to be impressed by the evidence in the public record that the FBI misbehaved pretty badly around the various election year events of 2016. And who, besides Rachel Maddow, Anderson Cooper, and Dean Baquet of The New York Times, can pretend to be impressed by the so far complete lack of evidence of Russian “meddling” to defeat Hillary Clinton? 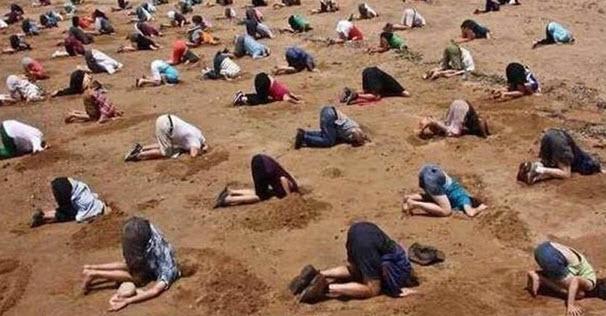 I must repeat: so far. This story has been playing for a year and a half now, and as the days go by, it seems more and more unlikely that Special Prosecutor Robert Mueller is sitting on any conclusive evidence. During this time, everything and anything has already leaked out of the FBI and its parent agency the Department of Justice, including embarrassing hard evidence of the FBI’s own procedural debauchery, and it’s hard to believe that Mr. Mueller’s office is anymore air-tight than the rest of the joint.

If an attorney from Mars came to Earth and followed the evidence already made public, he would probably suspect that the FBI and DOJ colluded with the Clinton Campaign and the Democratic Party to derail the Trump campaign train, and then engineer an “insurance policy” train wreck of his position in office. Also, in the process, to nullify any potential legal action against Clinton, including the matter of her email server, her actions with the DNC to subvert the Sanders primary campaign, the Steele dossier being used to activate a FISA warrant for surveillance of the Trump campaign, the arrant, long-running grift machine of the Clinton Foundation (in particular, the $150 million from Russian sources following the 2013 Uranium One deal, when she was Secretary of State), and the shady activities of Barack Obama’s inner circle around the post-election transition. There is obviously more there there than in the Resistance’s Russia folder.

I don’t even understand why Robert Mueller ever had credible standing to preside over this special investigation. He is, after all, the close friend and once-mentor of the figure who is very likely the fulcrum in any case against Trump: James Comey, the former FBI director fired by Trump — theoretically to obstruct justice, the keystone in the effort to find an impeachable offense.

I’m not comfortable acting as a supporter or defender of Trump, but I’m even less comfortable with the appearance of a rogue security and law enforcement apparatus gone blatantly political. The so far poorly-explained antics at the FBI and DOJ reflect badly on all vested authority in the country — and especially for any faction that pretends to be on the side of justice. This is a much larger problem than the public debate seems to recognize. We are not far from a point where nobody will be able to believe anything official in this land.

I remain convinced that this circus of scandal and counter-scandal will not necessarily be resolved by the legal machinery, at least not in any meaningful time frame that would allow the political establishment to pull its head out of its ass and actually start paying attention to the public interest. Rather, the circus tent will just blow down in the financial crisis that is spinning toward the US mainland like a superstorm.

Mr. Trump now has full, gold-plated ownership of the parabolic stock market, a shuddering bond market, a wobbling currency, and an implacable debt quandary. These are conditions that can blow a society up for real.