Connecticut's Towns Are Crying For Help: But Will Hartford Listen?

As we've pointed out time and time again, the government of the state of Connecticut is sinking into debt at a time when rising interest rates and a shrinking tax base are threatening to crush the state's economy. The primary culprit? By most accounts, it's public-sector unions, who have leveraged their enormous political influence in the state to preserve generous retirement benefits, who are  contributing the most to the present economic crisis. 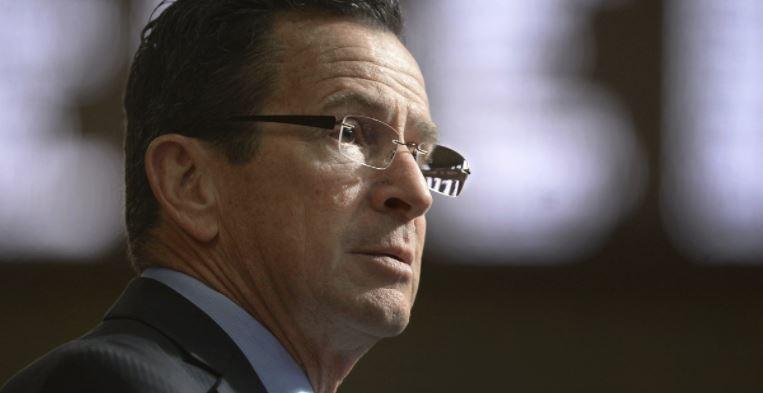 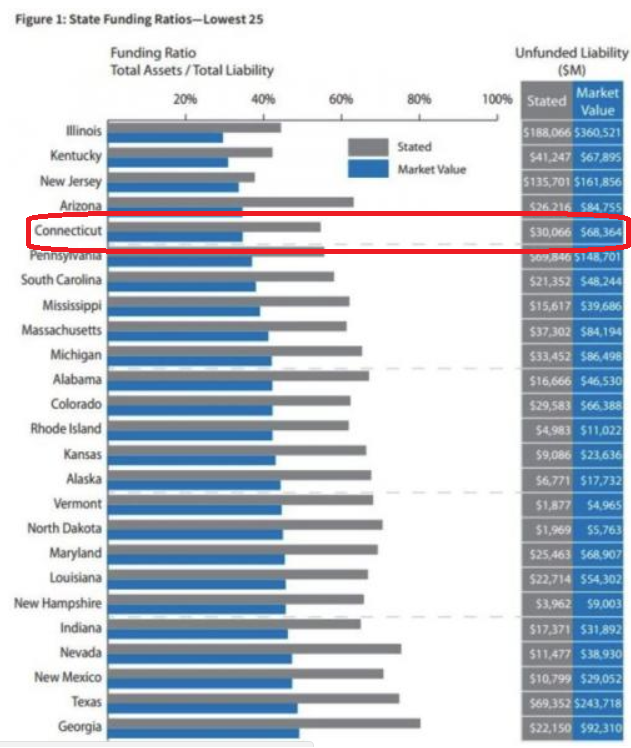 As the Wall Street Journal editorial board explained earlier this week, Connecticut's labor laws convey many advantages on public employee unions. Local mayors say their only hope for reining in retirement costs would be for the state to change these laws. At the very least, the Connecticut Conference of Municipalities, a lobbying group for Connecticut's towns and cities, is asking that some collective bargaining rights be curtailed.

While that request - made in a solidly Democratic state - will likely trigger unfair comparisons to Wisconsin, the fact that it's even being made tells you something.

Even the Democrats know they can't tax their way out of this mess.

Connecticut mayors grappling with rising retirement costs and sinking economies this week issued a distress signal to lawmakers in Hartford: Save us from our public unions.

The state would be in a “stronger position if we don’t negotiate for benefits,” Joe DeLong, the executive director of the Connecticut Conference of Municipalities, told a committee convened by the legislature to restore fiscal stability and economic growth. The conference of municipalities implored the state to end collective-bargaining for pensions and health-care benefits as well as limit binding arbitration when unions and local politicians deadlock during contract negotiations. This usually results in a sweet deal for the unions.

“We’re suggesting it’s very difficult in the state of Connecticut under the current labor agreements and under binding arbitration,” said Waterbury mayor Neil O’Leary, a Democrat. His town’s health care and pension costs make up 30% of its budget.

Gov. Dannel Malloy, after multiple tax increases, last year tried to close the state’s $3.5 billion deficit by shifting teacher pension costs to municipalities. Mayors warned that this would lead to property tax hikes. The legislature punted some pension payments to the future, but mayors are worried that they will eventually be required to pick up more of the bill.

That’s because state lawmakers have little flexibility to cut spending since Mr. Malloy extended collective-bargaining agreements through 2027 despite receiving few concessions from government unions. Meanwhile, tax revenues have been declining amid a sluggish economy and retirement costs are soaring. About 35% of state revenues go to debt service and retirement obligations. Connecticut’s annual teacher pension contribution is projected to quadruple by 2032.

While mayors say they’re willing to pay more for pensions, many want the ability to shift their employees to defined-contribution plans that give them control over the costs.

But will Democrats in Hartford defy their labor friends and rescue Connecticut’s underwater cities? Connecticut voters are only beginning to understand the damage from two terms of Mr. Malloy.