After what even the mainstream-est of mainstream media admitted under duress was a solid SOTU address...

Nearly half of those who watched President Trump's State of the Union address on Tuesday reacted "very" positively to the speech, according to a snap CNN/SSRS poll.

Sixty-two percent of respondents said that the policies outlined by the president on Tuesday would move the country in the right direction, according to the CNN/SSRS poll. By comparison, 35 percent said they would move it in the wrong direction.

Which was followed by the exact opposite from The Democratic Party's official response... 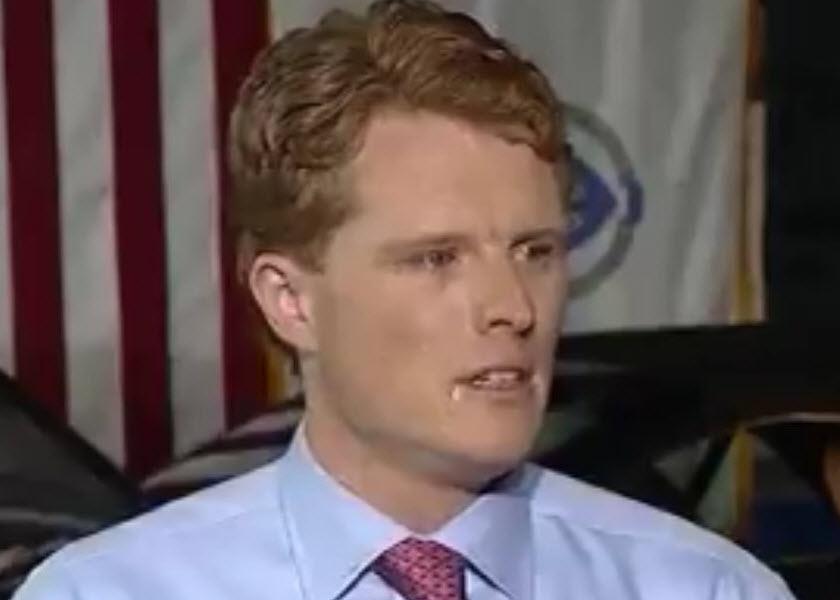 It appears President Trump has managed to set another narrative as he left the House Chamber. 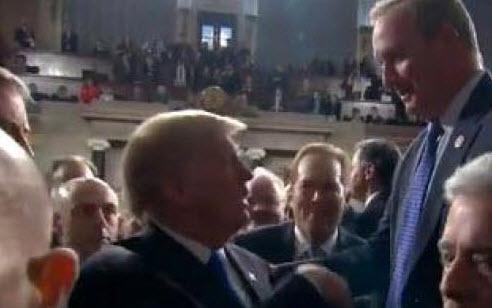 As Trump shook hands up the aisle after his SOTU address, Rep. Jeff Duncan called out to Trump, asking him "Let's release the memo," referring to the House Intelligence Committee’s FISA memo.

So that seems pretty clear.

As The Hill notes, Republican members of the committee said on Tuesday that they are working on a transcript of the closed-door vote and will release it when its finished.

CBS News reported on Tuesday that representatives from the FBI, DOJ, National Security Agency and Office of the Director of National Intelligence are reviewing it.

Rep. Trey Gowdy said this week on Fox that the memo is “embarrassing” to Democrats. Gowdy said:

Is it any wonder Nancy Pelosi was making faces...