Update 3: ABC has identified the Congressman who was hospitalized today following a train accident near Charlottesville, Va. that left one dead. 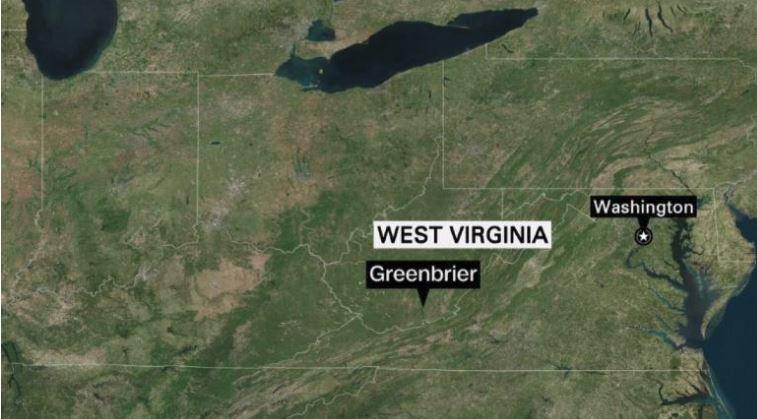 It is Minnesota Rep. Jason Lewis, who represents Minnesota's suburban second district. The district encompasses most of the twin cities' southeastern suburbs, as well as slice of St. Paul. 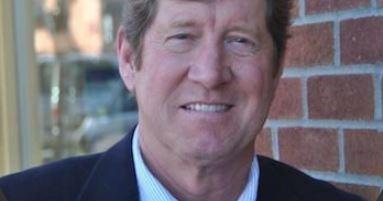 According to CNN, five patients were transported to UVA Medical Center, with one in critical condition, though it was unclear among the injured who was and was not on the train.

"The President has been fully briefed on the situation in Virginia and is receiving regular updates," Sanders said in her statement. "There is one confirmed fatality and one serious injury. There are no serious injuries among members of Congress or their staff."

Meanwhile, an aide confirmed that Speaker Paul Ryan was aboard the train during the crash. He later tweeted his condolences to the families of the victims.

Today’s incident was a terrible tragedy. We are grateful for the first responders who rushed to the scene and we pray for the victims and their families. May they all be in our thoughts right now.

Update 2: The National Transportation Safety Board says it's sending a "go team" to the site of today's fatal Amtrak crash in Virginia.

Make sure to follow @NTSB_Newsroom for additional updates regarding this launch and all NTSB accident launches. https://t.co/QmsC9Xzonp

Update: Of the three passengers that were aboard the dump truck, one has died, according to Fox News and the Washington Post.

BREAKING: Sen. Jeff Flake (R-Ariz.) tells me 3 passengers aboard the hit truck. 1 is dead. 2 injured. He and other lawmakers helped carry one of the injured truck passengers to an ambulance with local medical personnel.

According to CNBC, one member of Congress has been sent to the hospital, but their identity has not yet been revealed.

A chartered train carrying dozens of Republican lawmakers to a Republican retreat in West Virginia collided with dump truck near Charlottesville, Virginia on Wednesday - but fortunately no lawmakers are believed to have been injured in the accident.

"We’re fine, but our train hit a garbage truck. Members with medical training are assisting the drivers of the truck," Rep. Greg Walden, R-Ore., wrote on Twitter.

We're fine, but our train hit a garbage truck. Members with medical training are assisting the drivers of the truck. pic.twitter.com/0I9jOwHTmb

According to the Associated Press, a GOP aide said the train is partially derailed. GOP Rep. Tom Cole told the AP that a person in the truck may have been seriously injured.

Cole said he’s not aware of any injuries on the train. A GOP aide speaking on condition of anonymity says no lawmakers were injured.

Cole said he believes the accident occurred south of Charlottesville. The train was en route to the Greenbrier resort in White Sulfur Springs for a three-day issues retreat featuring appearances by President Donald Trump and Vice President Mike Pence.

Rep. Bradley Byrne tweeted: “The train carrying GOP members to our retreat had a collision, but Rebecca and I are both okay. Security and doctors on board are helping secure the scene and treat injuries.”

The train carrying GOP members to our retreat had a collision, but Rebecca and I are both okay. Security and doctors on board are helping secure the scene and treat injuries.

Politico reported that riders are currently being checked for injuries.

NEWS — The train carrying GOP lawmakers to the retreat in West Virginia has collided with a dump truck. Initial reports indicate everything is OK.

i am told that this train crash will certainly delay GOP lawmakers arrival into The Greenbrier. Train riders being checked for injuries at the moment

Good Grief! Look at the dump truck hit by the train carrying GOP lawmakers to their retreat. I hope the driver is okay. pic.twitter.com/Co4vnTikuc

Republican Rep. Martha Roby tweeted that lawmakers involved in the accident are "okay."

We are okay. Please pray for all involved in this accident. https://t.co/Z2sCRaLw8x