Sir Steve Webb, a former pensions minister under the recent coalition government, said Carillion would not be the last big company to fold leaving its pension scheme in jeopardy.

“The question isn’t if there will be another Carillion – it’s when,” said Webb, who is now director of policy at pensions group Royal London.

His ominous warning appears prophetic as, according to the Pension Protection Fund (PPF) watchdog, some 3,710 schemes are in deficit, putting a serious question mark over the retirement plans of millions of workers.

The PPF monitors the health of 5,588 pension pots, with some of the biggest names on the FTSE 100 running schemes with major shortfalls. 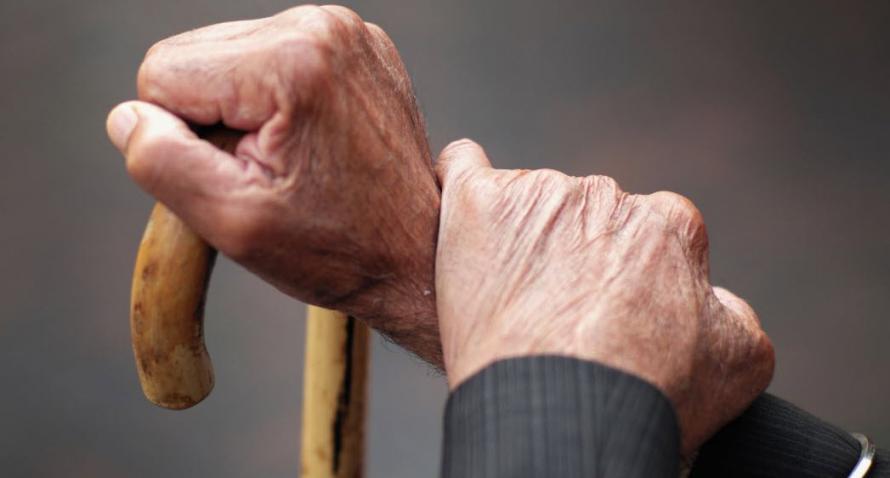 As Yahoo reports,  the PPF has been called into action on two high profile occasions of late – working with Toys R Us to secure a near £10m injection into its ailing fund to protect the company’s short-term future and also sorting through the debris of the Carillion collapse.

The giant contractor folded earlier this month with debts of above £1.3bn, including an estimated £800m hole in its pension fund. 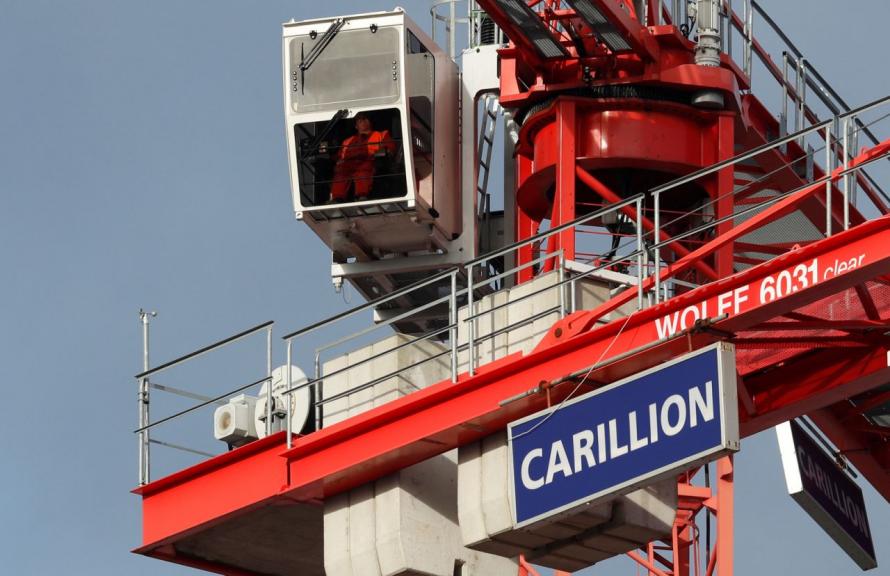 The Carillion collapse affects about 27,500 members of its various pension schemes, the latest in a long line of funds to face an uncertain future. As Webb warns:

“With two-thirds of schemes in deficit it is inevitable there will be more insolvencies and more schemes ending up in the PPF.”

The PFF typically pays members 90% of what their nest eggs were worth in the event it has to intervene to safeguard a scheme.

A report from consultants PwC last October estimated the total deficit of all the defined benefit (DB) pension funds in the UK stood at £410bn.