Chinese stocks are down for the fifth day in a row (something that hasn't happened since May 2017) with the tech-heavy Shenzhen Composite is now  down 5% YTD and the Shanghai Composite is tumbling back towards unchanged. 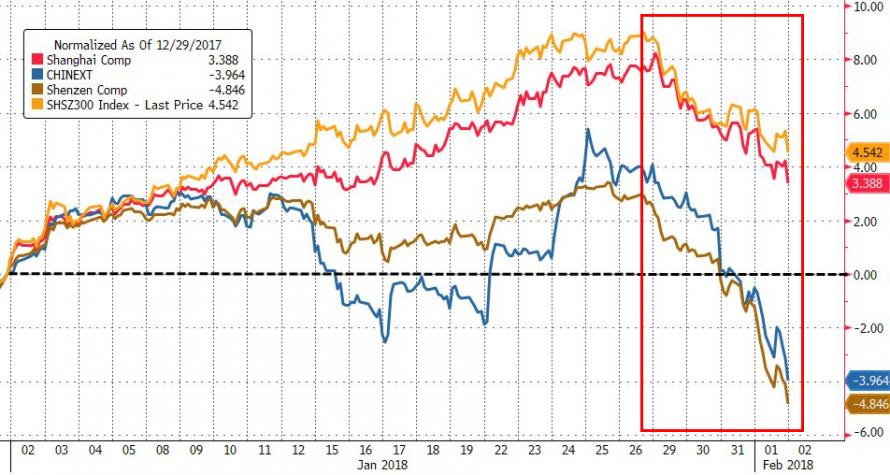 The decline is happening at the same time as Bitcoin is in freefall...

And chatter about bankers using WeChat to ask for Deposits.

In other words - a liquidity crisis.

And that anxiety is only increased by the latest report from Reuters that cash withdrawals at Hong Kong ATMs have surged, prompting scrutiny from monetary authorities, the banking industry, and police amid media reports that mainland Chinese are withdrawing hundreds of thousands of dollars using up to 50 cards at a time. 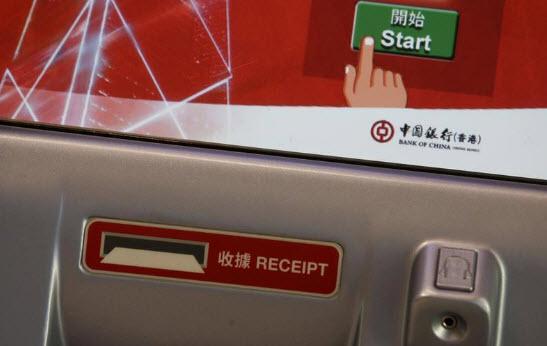 “The HKMA is aware of media reports about people using multiple mainland cards to withdraw cash at ATMs in Hong Kong,” the central bank said in a statement, adding that it was “monitoring the situation and is in discussion with the banking industry and the police about this issue”.

A local banker said some commercial banks have stepped up monitoring of cash withdrawals.

Hong Kong police said they were working closely with the HKMA and banking industry to respond to any changes in financial crime trends.

While this is as much to do with money-laundering and capital flight, the liquidation of stocks, cryptocurrencies, and now amss ATM withdrawals suggests more is going on that the usual pre-new-year liquidity hording.

The bigger question is - when will China devalue again? it's already got the capital outflows anticipating it... 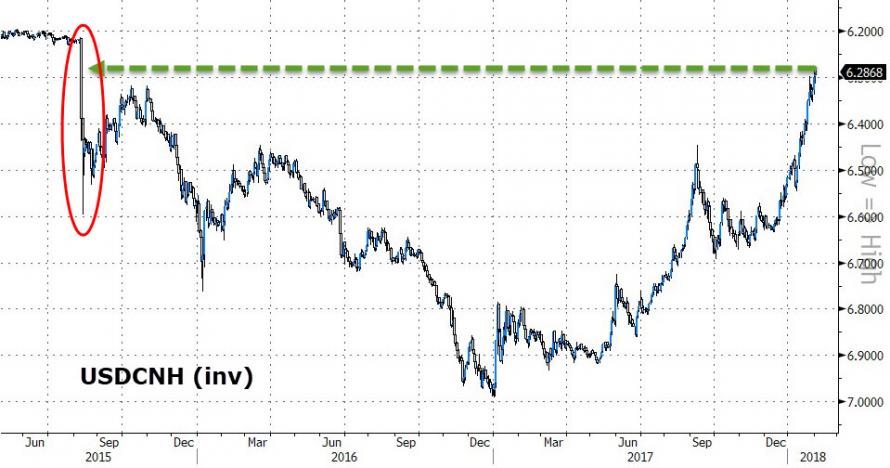