Europe's "Fake News" Crusade to "Protect" You From Free Speech

Authored by Robbie Travers via The Gatestone Institute,

"If liberty means anything at all, it means the right to tell people what they do not want to hear," George Orwell wrote in his ant-totalitarian novel, 1984. He would probably have frowned upon the latest UK Government blueprint to create a regulatory agency that will ultimately strangle freedom of expression.

Scrutiny against "Fake News," is undoubtedly a positive development.  It means that at least people are questioning the news they are consuming. Yes, it is a problem that so much disinformation and misinformation exists. It is, however, a far bigger problem if they do not. The public's resolve should be that disinformation is not combated by a regulatory body controlled by Government. Individual arguments, with evidence, is what belongs in a democracy, which can only survive if it is a marketplace of ideas.

If having a Government body decide what can and cannot be published – thereby creating a culture of both official censorship and self-censorship -- is not enough to concern you, the briefest glance at what this newly created British body would consider "Fake News" should send you running into the street. 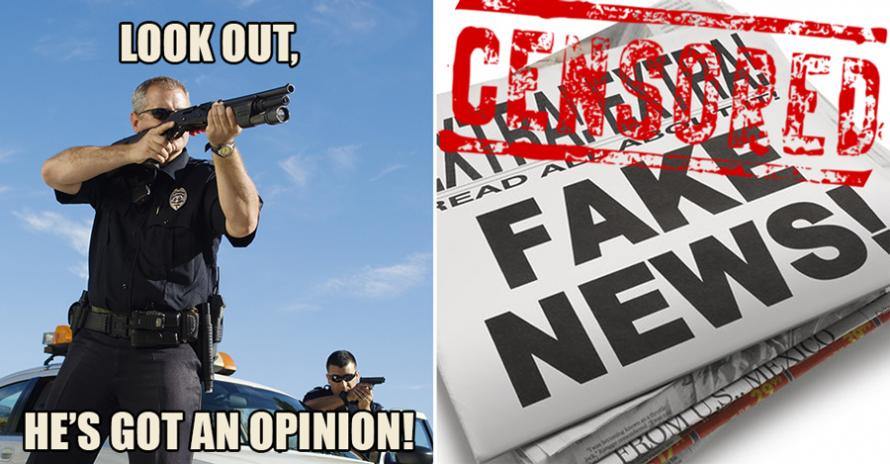 This new UK Government body would deem worthy of censorship "Satire or parody which means no harm but can fool people". According to these geniuses, satire and parody are "Fake News."

Satire often relies on mixing believability and absurdity -- not necessarily to fool people but to point out serious problems in a more approachable way. This can be done to draw people's attention to take a harder look at what they are consuming, or to make a wider political point humourously. The idea that satirical publications would be possibly removed and censored because people might believe them sounds disingenuous at best, and at worst autocratic.

It is easy to see how Governments might be tempted to censor criticism by satire or any other way. Someone might end up exposing truths that the government would rather were not made public. Someone high up might, God forbid, even be the butt of a joke. All jokes, then, will be required to conform to the Government's opinions, while jokes that mock the opposition will be left untouched? Who regulates the regulators? Criminalising jokes is the first step toward the end of freedom. Look at Turkey, where President Recep Tayyip Erdogan has filed over 1,800 cases against cartoonists, and others who dared to make a joke at his expense.

This new British body, according to a UK Government Spokesperson, will reportedly be "tasked with combating disinformation" -- but what counts as "disinformation"? 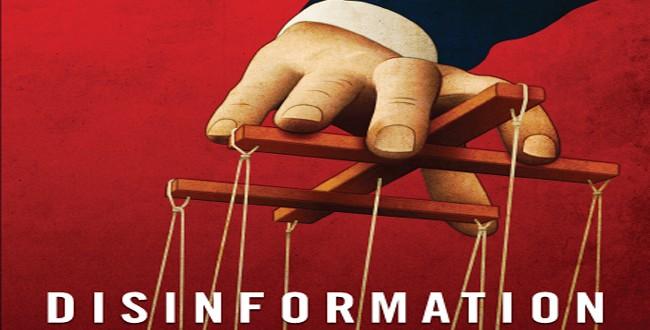 If "disinformation" is determined by Government, the Government is free to censor anyone who challenges its opinion, or what it might like its subjects to believe. Who would you trust to run the bureau that decides which political opinions are malicious and dangerous. and which should be censored because they are "fake"?

Even if you agree with the UK Government, that, say, Russia poses a dangerous geopolitical threat by spreading disinformation, it is the job of the government to let you hear it, and then tell you why it is not correct. The danger remains that while the current government might not abuse its powers of censorship, the next one might. Giving power to a Government you trust only means that, later on, you may well find out that you have given that power to a Government you may not trust. 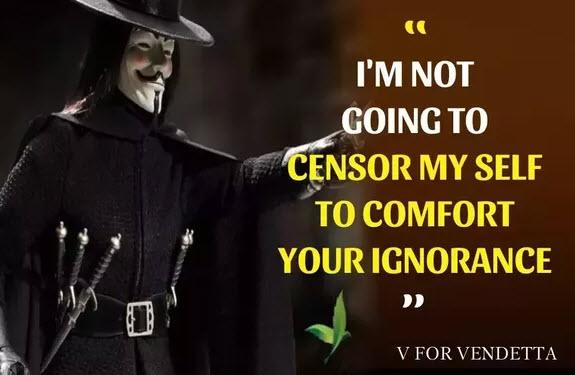 Moreover, does this new body mean that individuals could be challenged for presenting alternative opinions, or for challenging facts released by a Government? What if such challenges could be deeply important? How, then, is one to expose, for instance, wrongdoing by the Government? Sadly, this kind of policy seems poised not only to become a reality in Britain; it seems to be setting up shop throughout Europe.

In France, President Emmanuel Macron is leading a crusade against whatever some judicial official decides is "Fake News." Macron says websites that carry fake news will be "banned" "in order to protect democracy," supposedly because they present false narratives. Macron notes that France "needs" "emergency bans," to silence websites regarded by the French Government as sharing "fake news" -- especially, one assumes, during elections.

Even if judgements against some of these websites could be overturned in court, doing so would clearly be an enormous financial burden, as the would-be censors doubtless know. But what a handy way not to have one's policies questioned! Opposition could be silenced, even if temporarily, while you run your citizens through a legal gauntlet worthy of Galileo; meanwhile the Government can have the run of the corral to shape a discourse that favours -- itself. Governments also usually fight with endless time and endless resources.

Macron claims that he is attempting to "protect democracy." No, one does not protect democracy by restricting the freedom of speech by the members of that democracy. Democracy means letting the people (demos) have open access to information and coming to their own conclusions.

Germany has already passed laws which demand that any "hate speech" or "fake news," be removed from social networking. Immediately, the political opposition paid the price. Beatrix von Storch, a prominent member of parliament of the advancing AfD party, was suspended on January 2, the day after the law went into effect, for her twitter posts. What a nifty way to silence her and others -- and their ability to challenge the Government.

Even more dangerous, Ireland's Government is proposing legislation that would mean individuals could spend up to five years in prison for disseminating supposedly "Fake News" on internet accounts. How could a threat of imprisonment not have a chilling effect on open discourse? In a free society, Government should not be able to jail an individual for sharing opinions with which it disagrees. As the Soviet dissident Natan Sharansky wrote in his book, "The Case for Democracy," it is precisely the "The Town Square Test" that determines whether or not a society can even be considered free:

"If a person cannot walk into the middle of the town square and express his or her views without fear of arrest, imprisonment, or physical harm, then that person is living in a fear society, not a free society."

The UK Prime Minister's Spokesperson noted that , "We are living in an era of fake news and competing narratives." All right, time to compete. Explain to the public why your narrative is better. Where is it written that narratives should not compete? Political discourse depends on having differing ideas clashing, enabling different individuals to test their ideas through talk rather than through jail. A society with a single narrative is inherently a totalitarian one -- "Big Brother" -- that does not tolerate anyone questioning its essential orthodoxies. Attempts to censor "competing narratives" is probably just a tip-off that certain individuals are afraid their political ideas will be unable to withstand the questions asked or the test of time.

If Macron, and other European leaders truly want to "defend democracy" -- a premise that seems open to question -- it is time they made the case for defending it by supporting freedom of speech, unassisted by the "bear hug" of a "protective" government. If the values of human rights, democracy and freedom are as great as many know them to be, then "Fake News" will quickly be exposed as merely that, and not pose a threat to "True News" for very long.