The leaders of the Visegrad Group (V4) were on common ground rejecting the compulsory relocation of refugees and the two-tier Europe concept, while stressing the need for a stronger Europe during their summit in Budapest on January 26. 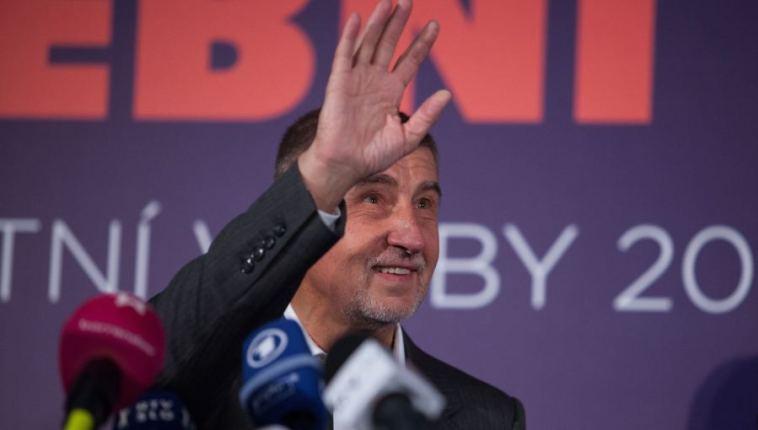 Europe “needs to go back to the drawing board” because it has failed to achieve its goals, Hungarian Prime Minister Viktor Orban said at a panel discussion with his Visegrad Group counterparts, Slovakia’s Prime Minister Robert Fico, and Polish PM Mateusz Morawieck and Czech Republic’s Prime Minister Andrej Babis (both attending their first V4 summits). Orban stressed the need for a clause for the creation of a labour-based society and said Europe must return to the top in terms of technological development.

The Hungarian PM, who has been in a constant spat with Brussels over its policies on migration has been a key advocate of closer integration between V4 countries. Orban wants Central Europe to become stronger to counterbalance the German-French led EU.

He has repeatedly referred to V4 countries as the fastest growing region within the EU and as the engine of future growth for Europe. Orban also needs allies as he has become increasingly isolated in Western capitals due to Hungary’s widening democratic deficit.

V4 leaders stood firm in their concept rejecting united states of Europe concept, saying decisions taken by country leaders cannot be ignored. EU institutions should treat all member states equally and act strictly within the remits of their respective competencies. The right of member states to carry out domestic reforms within their competences should be respected,” the V4’s joint declaration read.

The view of a strong Europe based on the cooperation of integrated sovereign states was echoed by Mateusz Morawiecki, who also called for the creation of Europe’s own defence force  to be used against terrorism, the migration crisis and “Eastern aggression”, referring to Russia.

Hungary and Poland, allies for centuries, are at loggerheads with Brussels over many issues, with the populist governments of the “illiberal axis” Central European states seeking to push back EU power to retain national sovereignty.

Hungary’s has received sharp warnings for its controversial NGO law and attacks on civil society, while Poland has come under scrutiny since the rightwing Law and Justice (PiS) party won the election in late 2015 and swiftly acted to tighten control over publicly-owned media, as well as the judiciary.

The European Commission has triggered the “nuclear option” against Warsaw in December, which may lead to stripping Poland of its voting rights in the EU. Budapest has already made it clear that it would veto such decisions and the Polish government has done the same after the European Parliament adopted a resolution to trigger Article 7 against Hungary in May after the government approved controversial legislation on asylum seekers and NGOs and the Central European University.

A major division between old and new member states has been the question of migration, as eastern states have been rejecting the EU’s migration quotas. The commission stepped up infringement procedures  in July against the Czech Republic, Hungary, and Poland for refusing to take part in the programme to redistribute 160,000 refugees from Italy and Greece.

On migration issues, the heads of Slovakia, the Czech Republic, Poland and Hungary restated their focus on “effective, responsible and enforceable (EU) external border protection to avoid obligatory quotas (being) applied, There was a consensus that key goal was not to “relocate but to prevent the pressure of immigration in Europe.”

The Hungarian PM called UN Secretary-General Antonio Guterres’ proposals about a global agreement on migration “dangerous”. “We insist on our tolerant, Christian way of life and refuse to give up the feeling of being at home,” he added.

The Visegrad countries rejected any plans for slashing development funds to countries that have differing views within the EU, especially on migration. The issue of punishing Poland and Hungary has resurfaced from time to time seen as a way of putting pressure on two renegade countries to respect democratic values.

At the summit, Orban also pushed for the EU enlargement to the Western Balkan region. The integration of Montenegro and Serbia would strengthen Central Europe and would stabilise the Balkan region, he said.