In an embarrassing security lapse that could damage the public's faith in the Department of Homeland Security early into the tenure of Secretary Kirstjen Nielsen, a top scientist at the Department of Homeland Security accidentally left a folder containing a critique of Minneapolis's response to a simulated Anthrax attack at the Super Bowl LII, offering a rare glimpse at how America's top national-security officials safeguard large public events from terror attacks.

The folder, which was marked "for official use only" and "important for national security", was discovered on a commercial flight by - get this - a CNN journalist who apparently just happened to sit in the same seat as the official who left the documents behind. The folder included the scientists' name, but CNN was unable to verify whether the name attached to the itinerary was the same as the person who left it. The travel itinerary and boarding pass accompanying the documents was in the name of Michael V. Walter. Walter, a microbiologist, has been the program manager of BioWatch since 2009, according to his LinkedIn profile.

"I am responsible for developing and operating a budget that has ranged up to 90 million dollars and directed a staff or more than 50 members," his profile says.

The Department of Homeland Security documents critiquing the response to a simulated anthrax attack on Super Bowl Sunday were marked "For Official Use Only" and "important for national security."

CNN said it discovered the documents before last night's game, but opted to hold the story at the request of the government, which said releasing the critique could jeopardize national security. Some of the details from the response were apparently so sensitive that CNN decided to withhold them entirely.

The exercises being critiqued in the documents - which the holder was instructed to handle with care and shred immediately after they'd served their purpose - were conducted in July and November of last year. 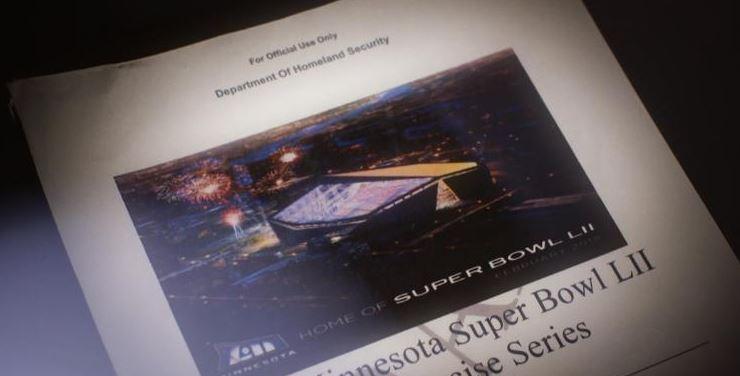 The exercises were meant to determine areas of friction in a coordinated disaster response between the city's law enforcement, public health facilities and first responders.

The reports were based on exercises designed to evaluate the ability of public health, law enforcement and emergency management officials to engage in a coordinated response were a biological attack to be carried out in Minneapolis on Super Bowl Sunday.

The exercises identified several areas for improvement, including the problem that "some local law enforcement and emergency management agencies possess only a cursory knowledge of the BioWatch program and its mission."

DHS assured the public the exercises were a resounding success.

"This exercise was a resounding success and was not conducted in response to any specific, credible threat of a bioterrorism attack," said Tyler Q. Houlton, an agency spokeswoman.

Juliette Kayyem, a former DHS official who now serves as a CNN contributor, said it was not surprising that the documents highlighted deficiencies. 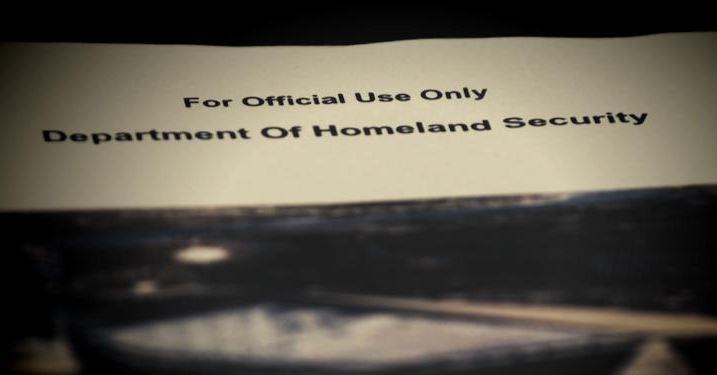 She said such exercises are designed to expose gaps in planning and preparedness so that authorities "are better equipped if something bad were to happen."

To be sure, leaving the documents in a plane - where any unscrupulous individual could've discovered them - was "a really stupid thing."