Did The Bigot Who "Painted" Obama's Portrait Stick A Giant Sperm On His Forehead?

President Obama's official portrait is, ah, quite something...

Upon closer inspection, the portrait which was "Painted" by bigoted homosexual black power advocate, Kehinde Wiley - who has a history of featuring sperm in his various works, it appears that President Obama's forehead was the latest recipient of Wiley's handiwork - as the former President bears what appears to be a giant sperm on his head. 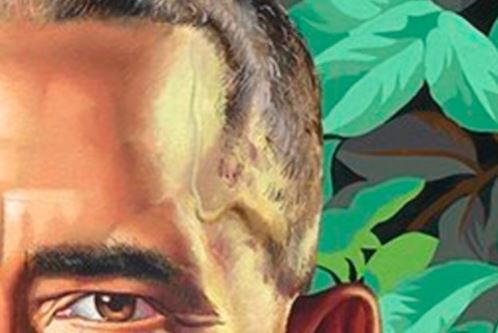 For those who can't quite make it out:

Indeed, proof of Wiley's penchant for inserting sperm can be seen by nearly a decade of tweets referencing the lil' swimmers: 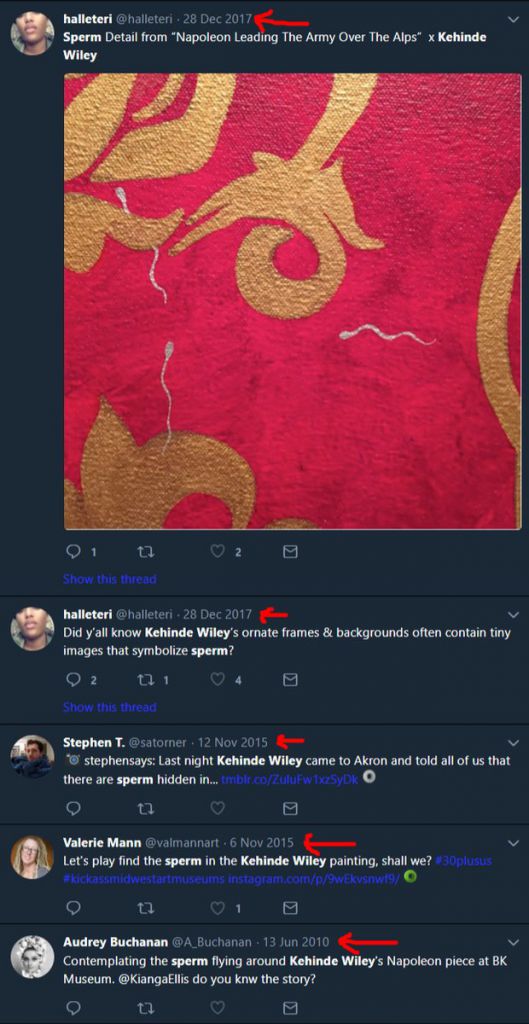 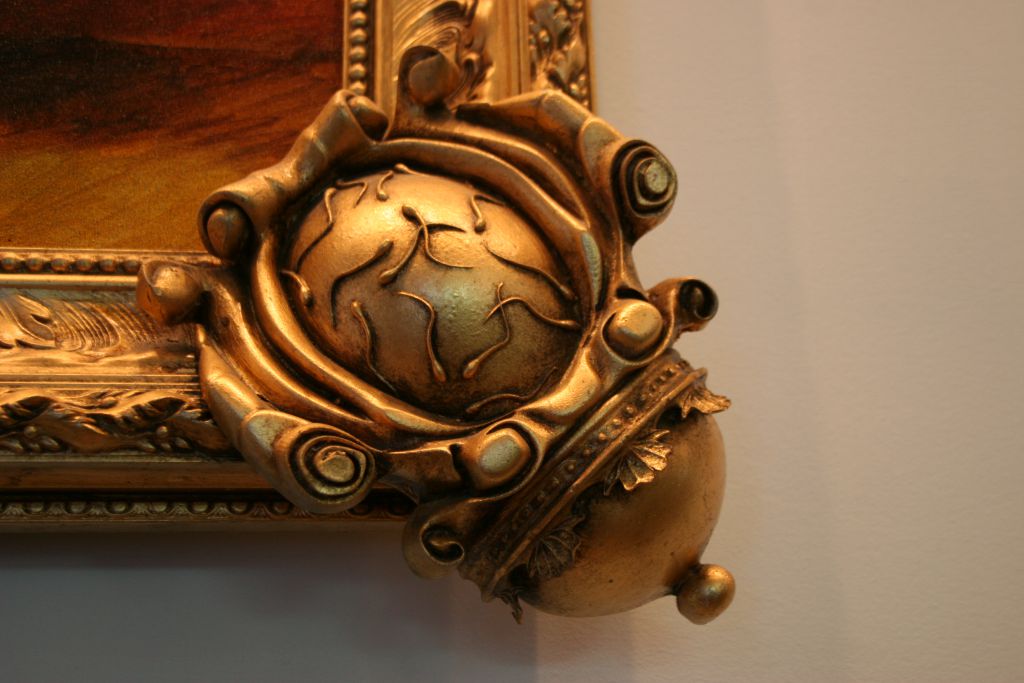 In addition to all the sperm, Wiley apparently loves depicting violence against whites - and is on record saying the below "art" is "sort of a play on the "kill whitey" thing": 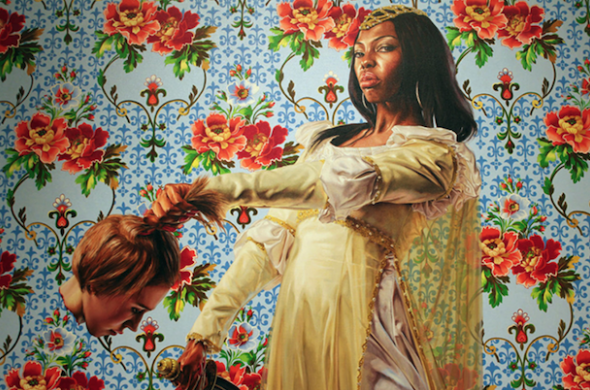 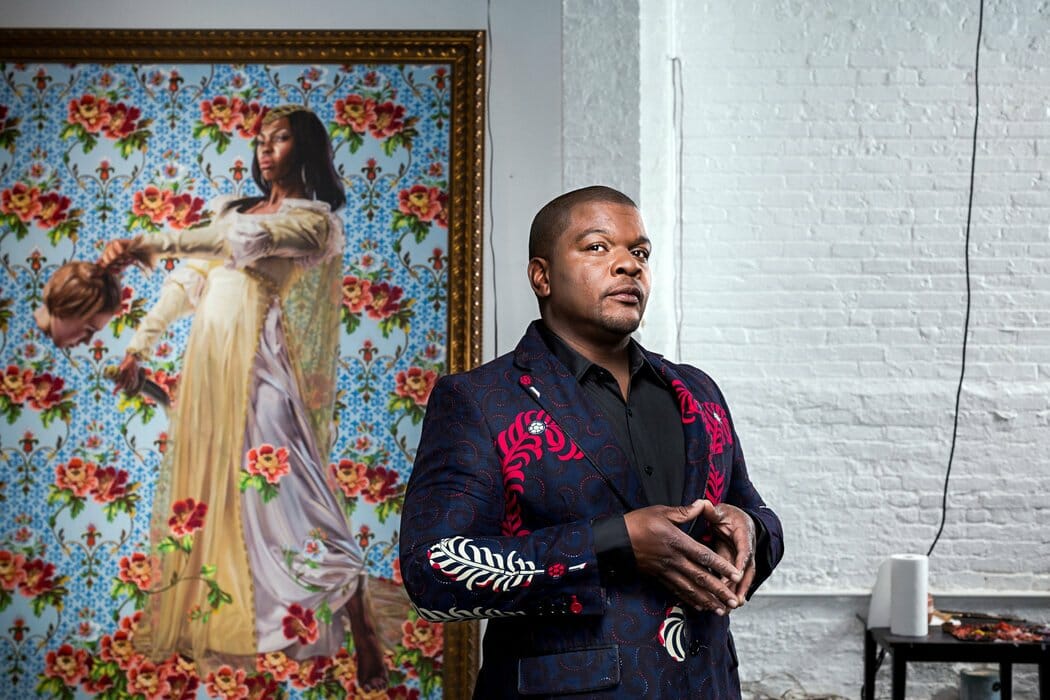 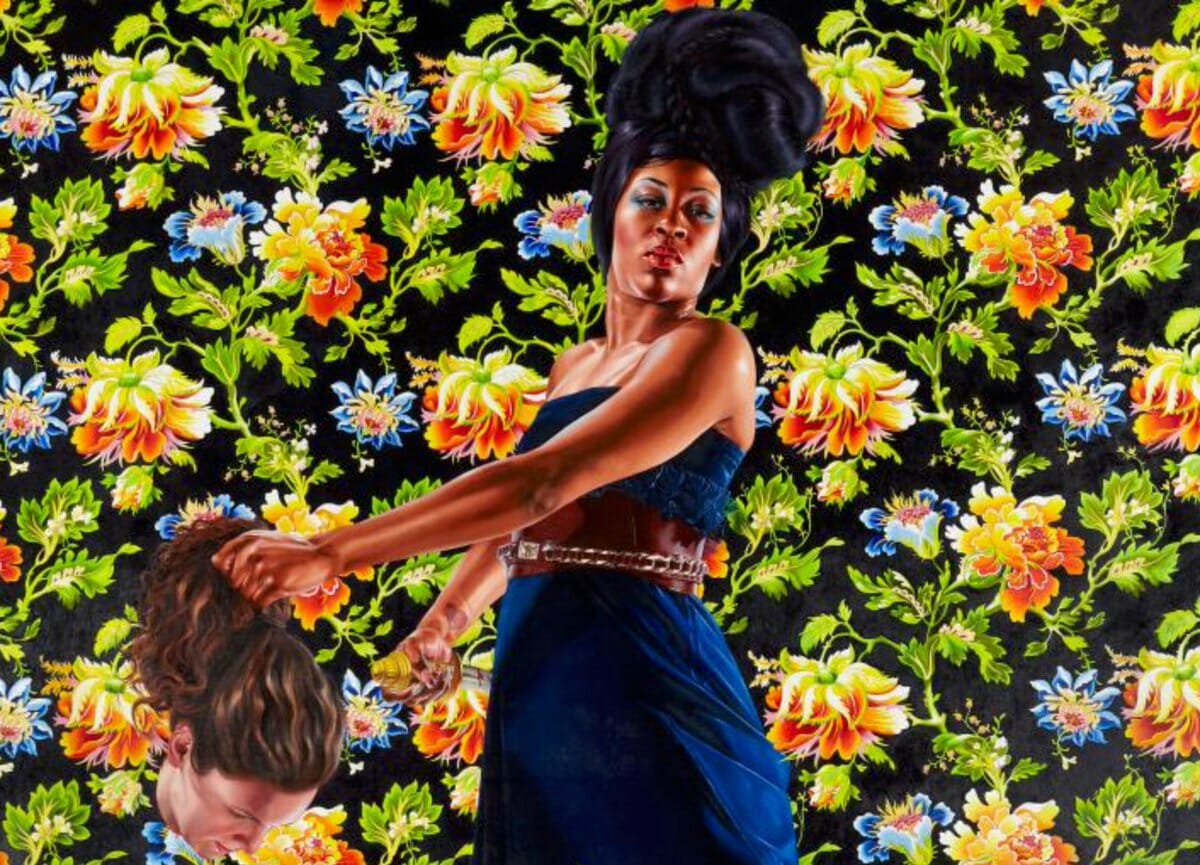 Can you imagine if President Trump used a bigoted white artist who had created the inverse? 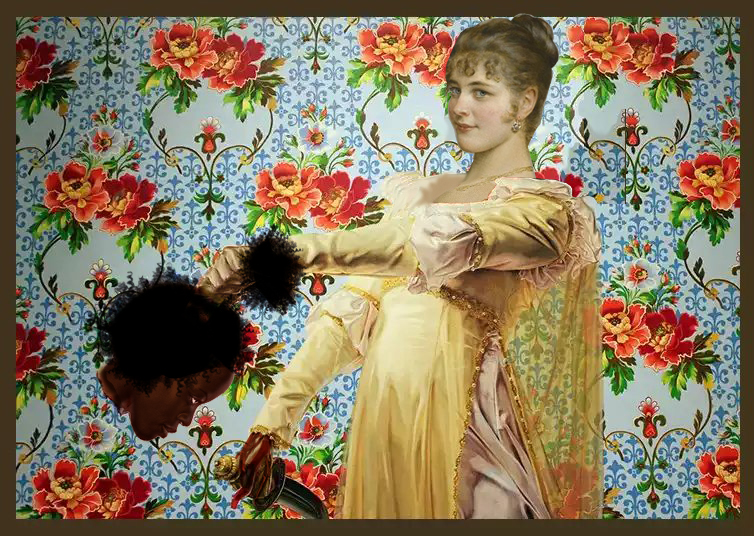 To top it off, as the Gateway Pundit's Lucian Wintrich notes - in addition to being bigoted, Wiley uses Chinese labor to Photoshop his paintings: 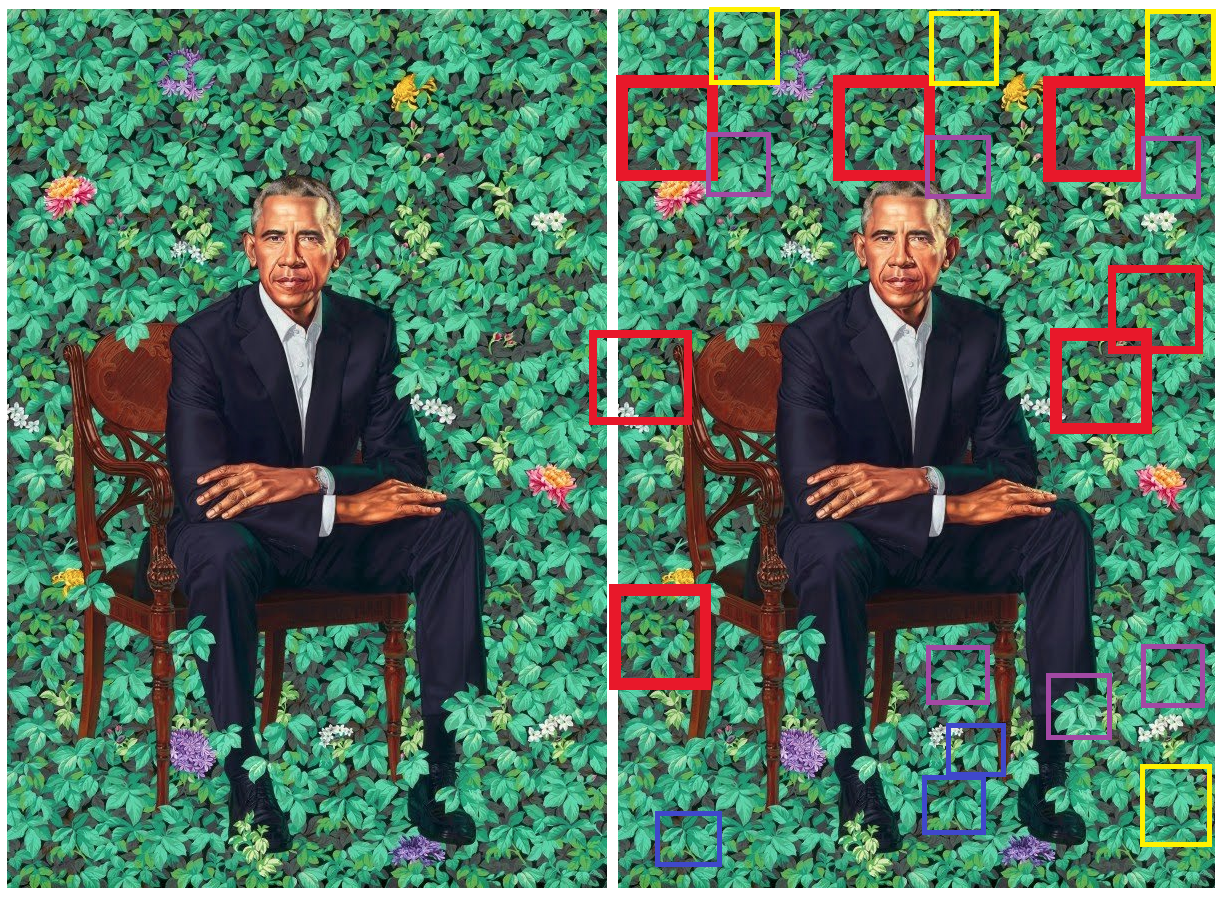 As Wintrich of TGP reports:

The fawning New York Magazine piece makes this clear after the writer attempts to snap a few pictures of the studio space. Wiley immediately grows uncomfortable and begins skirting around the truth:

There’s nothing new about artists using assistants—everyone from Michelangelo to Jeff Koons has employed teams of helpers, with varying degrees of irony and pride—but Wiley gets uncomfortable discussing the subject. “I’m sensitive to it,” he says. When I first arrived at his Beijing studio, the assistants had left, and he made me delete the iPhone snapshots I’d taken of the empty space. […] “I don’t want you to know every aspect of where my hand starts and ends” […]

Producing work in China cuts costs, but not as much as it used to, Wiley says. These days in Beijing he employs anywhere from four to ten workers, depending on the urgency, plus a studio manager, the American artist Ain Cocke.

Perhaps Obama would like to simply fade away after this latest debacle...

Now people are seeing a dick in Obama's sleeve... What say you?