How To Profit From The Inevitable Descent Of South Africa

Today's missive comes to you from our head trader Brad McFadden. Enjoy! 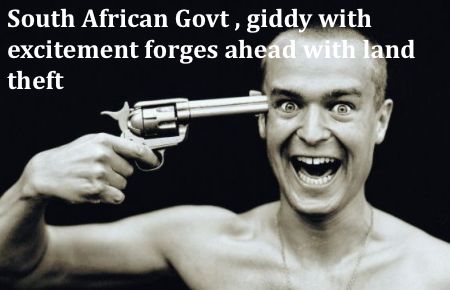 It isn't hard to make money in markets if you have studied history for long enough. It just seems that humans do and think the stupidest of things. But often making money from such stupid behaviour does not make one do the "happy clapper" thing.

I cannot believe that this is happening, yet I knew a long time ago that it was inevitable. Chris has written about it in the past, promising it was coming. 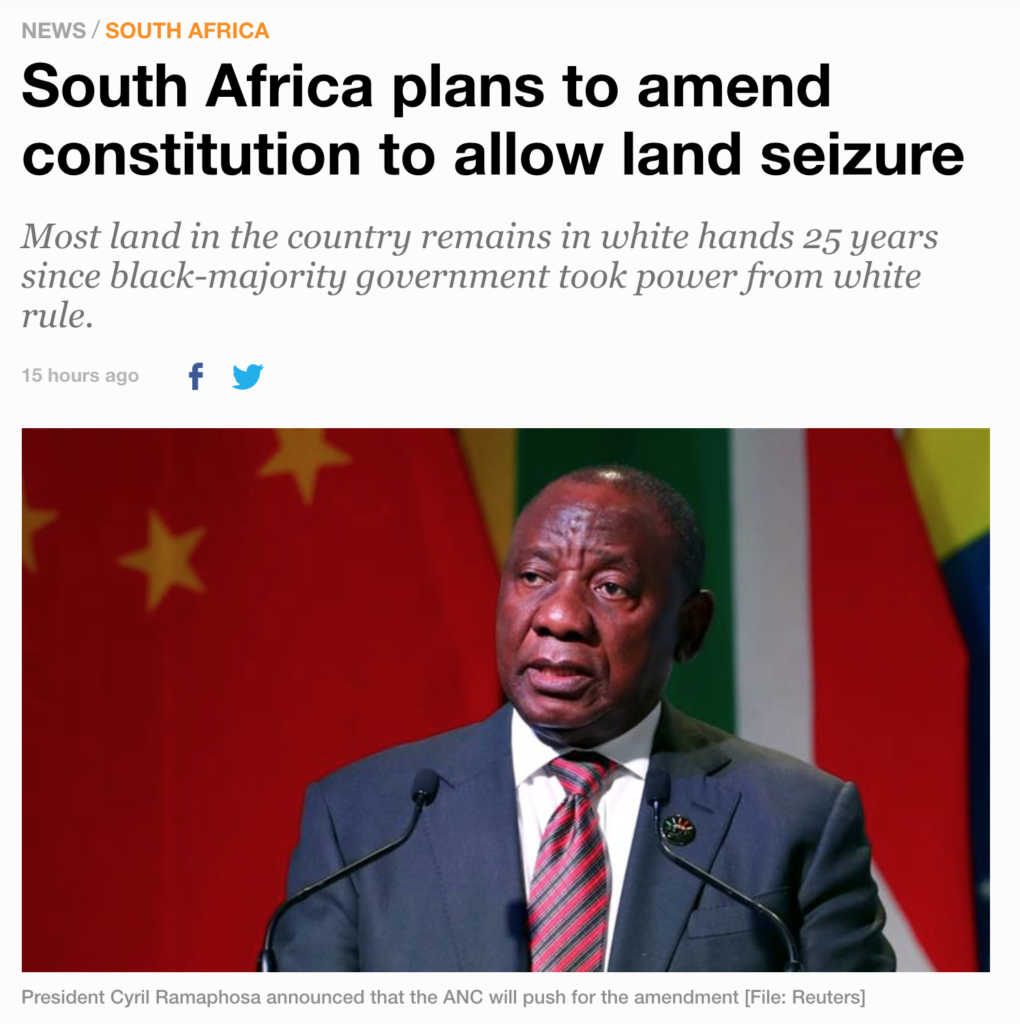 I lived in South Africa for 10 years (1997 to 2007) working for a merchant bank (Rand Merchant Bank) as a prop trader. I toured the country and fell in love with it (albeit had some sort of curious fascination for the place).

During the time I was there Mugabe started on his insane path of kicking white farmers off their land... and we all know what happened there. If you want some pictures... 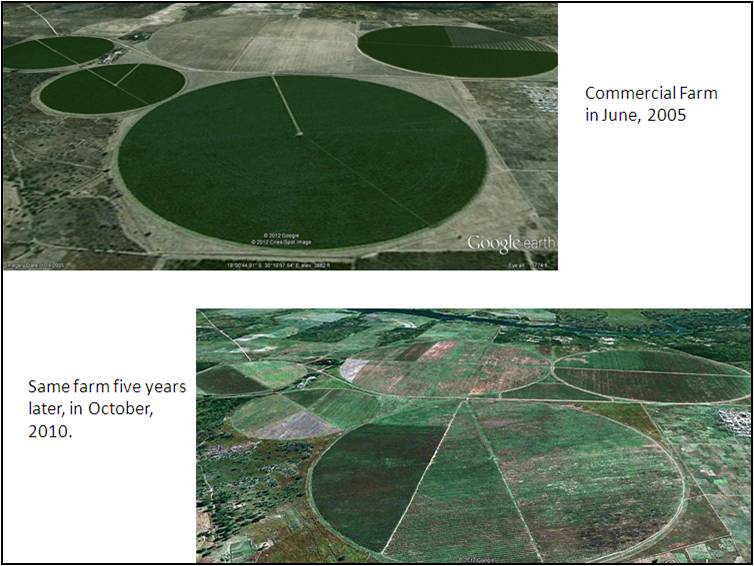 Some things are just so easy to see happening. My first real shock was in 2002 when Mugabe got a standing ovation at the World Summit in Johannesburg and Tony Blair was booed.

This at a time when white farmers weren't just being kicked off their land, but blatantly murdered. Let's leave the gory pictures out: 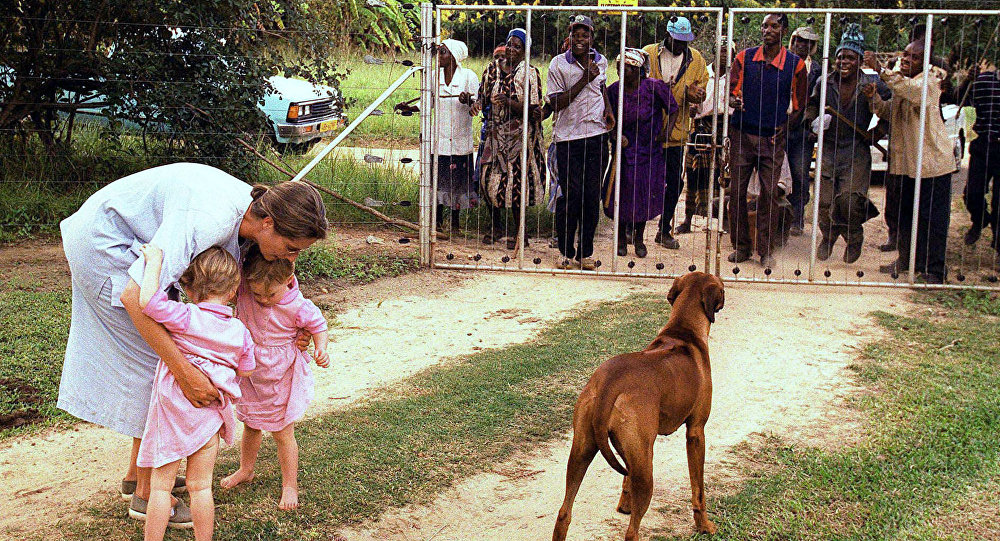 And when it is all said and done, Zimbabwe went from the "bread basket of Africa" to this within 15 years (United Nations aid): 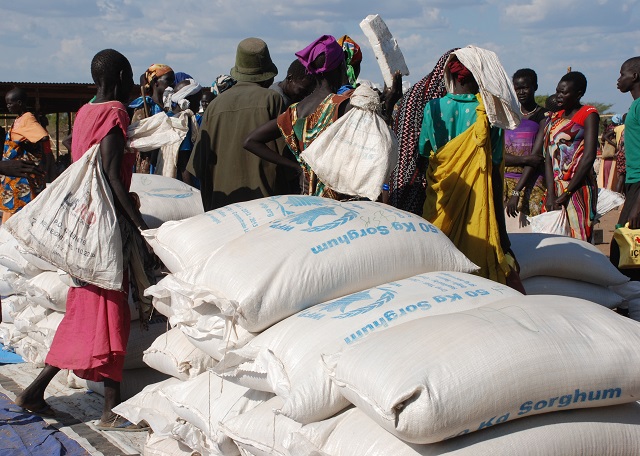 But my experiences were not just limited to Zimbabwe.

I travelled reasonably extensively into Sub-Saharan Africa. I was amazed at what the African cities would have looked like in the old days and what they looked like when I was there. No picture is an exaggeration!

This is the grand Hotel in Beira, Mozambique — before and after: 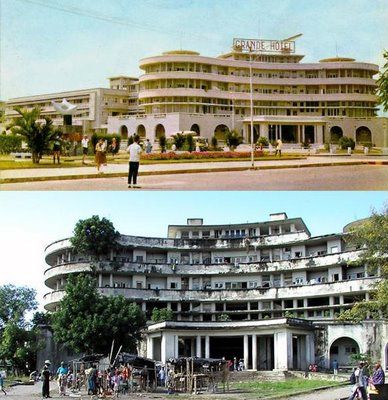 As I travelled through Africa, this incredible sinking feeling hit me... Eventually the Southern State of Africa (South Africa) would revert to this. It was just a question of time. I was hoping for a miracle, for this to be averted as miracles do happen sometimes. Perhaps the only miracle was Nelson Mandela. There was hope with him but that is all gone now.

Now, there are two sides to me. The human side, which is of the opinion that what is happening in South Africa is totally wrong. But that is just my Western/Christian values coming to the fore.

Then there is the clinical investor side to me. What is happening in South Africa (and going to happen) is neither wrong nor right. It is just the way it is. Now, how can I profit from this macro trend?

So if white farmers are kicked off their land without compensation, who really loses (ex the farmers)? 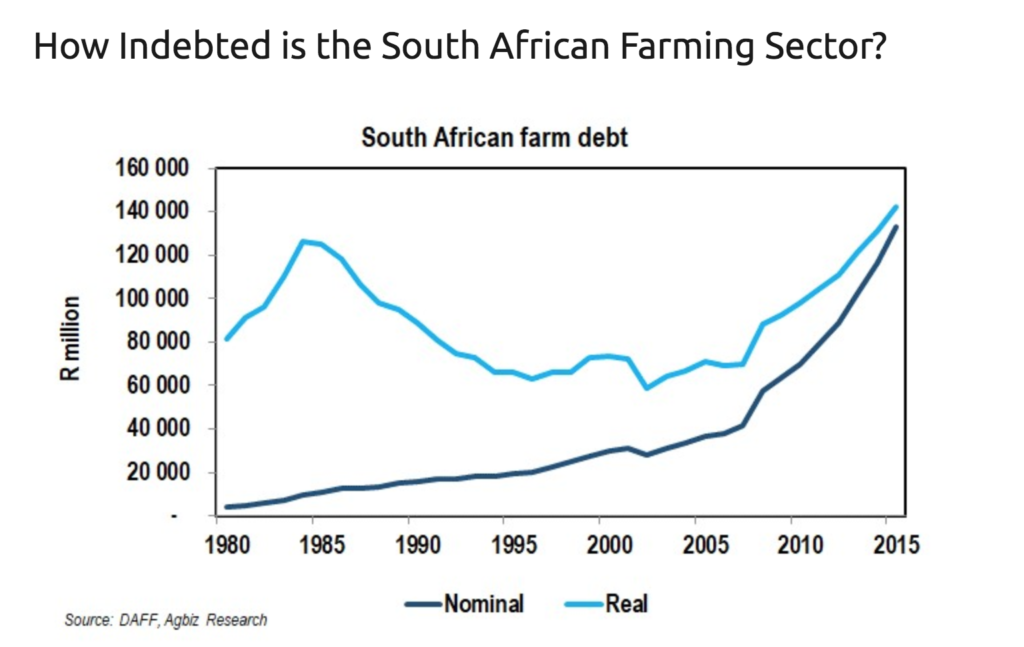 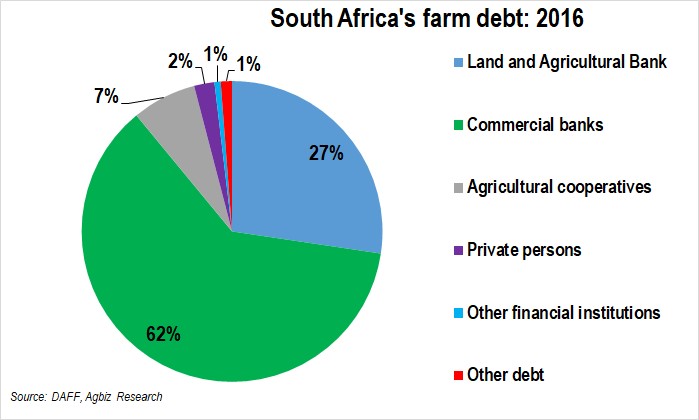 So who is going to pickup the debts (mortgages) that white South African farmers have attached to their land when they get kicked off? They walk off with nothing, so there will be no way that the banks will be able to have any claim with them. I don't think the new "owners" will take over their debts.

So either South African banks take it on the nose and have their balance sheets wiped out (i.e. the banks would collapse)... or the South African government will have to make good on the debts that are owed to the banks.

But where does that money come from? Issuing new debt (printing money).

And who will buy that and at what price? It would come at a huge price. And if South African bond yields skyrocket, what do you think will happen to the cost of capital in South Africa? Interest rates will go through the roof.

And what effect will that have on real estate prices and on the broader economy? I think you are getting my train of thought.

The experience from Zimbabwe "land grabbing", which started in about 1999: 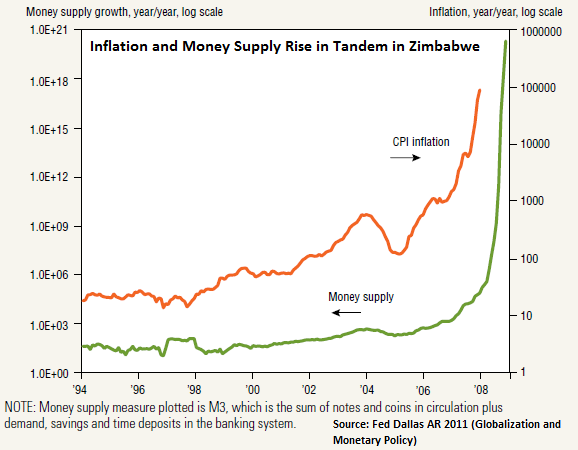 In short, in order for the expropriation of land from white South African farmers without compensation to "work" there, by "definition", has to be an economic collapse of GFC portions. There is no other way for this to play out. Well, unless a miracle happens.

We invest when the odds are firmly in our favour of not being wrong and when the payoff is huge. We don't invest on the hope of a miracle.

We won't get into the specifics of the trades that we're employing at Insider, but the way I see things, I will be very disappointed if we don't get at least 5:1 payoffs from these trades within 5 years.

It is going to be a huge trade and we expect to make a "decent hourly rate" from it. But it won't make us happy (remember, Chris grew up in South Africa so he's more than a cursory interest too). It will be the most unhappiest trade we ever made!

"Never attribute to malice, that which can be adequately explained by stupidity." — Robert A. Heinlein