From the Slope of Hope: This post is intended to disabuse people of the notion that, in the financial world, popularity equals competence. This is been much on my mind lately, because for some reason I have been buried in video ads with come-ons from all kinds of hucksters pledging that their followers can basically print money if they only sign up for their expensive seminars or join their programs. These programs must pull in enough suckers to make it worthwhile to the advertiser, because the ads persist.

Long before these, though, I saw the Crypto-Genius ads. Endlessly. I haven't been shy about rolling my eyes at James Altucher's ads that polluted everyone's web browsers early this year. For obvious reasons (like the 95% drop in value on many cryptos), these ads have vanished, but in case you've forgotten, here's what they looked like: 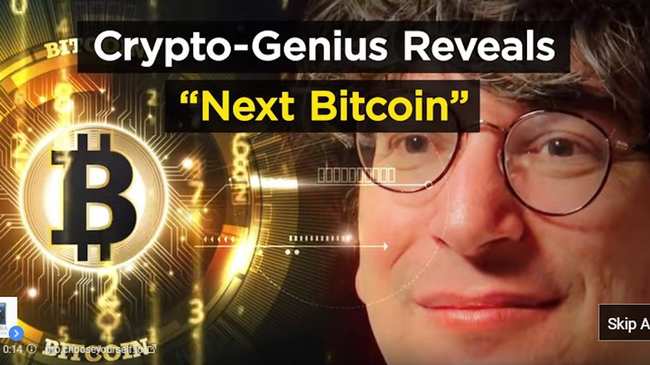 Mr. Altucher gained a wide following by his writings on life, business, and his own troubles and personal failings. Ironically, he has managed to make quite a name and new fortune for himself by talking about past failures, and he's got ten times as many followers as I do, so the guy is clearly doing something right. 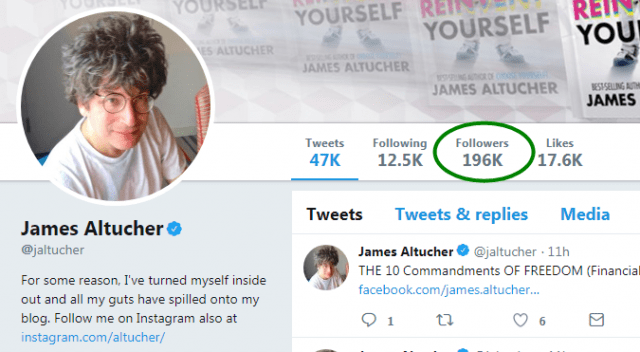 Yet I thought to myself: "There must be something this guy is really good at, because I've read his business makes about $15 million revenue a year, and he's super-popular and in-demand, so what's the secret?" Maybe cryptos was something he dabbled in and his timing was bad and that, in fact, he was a really gifted investor.

I decided to test this theory by seeking out anything he had written in which he had specific suggestions for stocks to buy. I want to stop right here and make a very specific point: I did not go through dozens of articles to try to cherry pick one that was a real dud. On the contrary, I grabbed the FIRST one I could for this experiment - - the very first - and found this article - to save you time, here are the six specific stocks he said to buy over five years ago along with Altucher's rationale for each one. 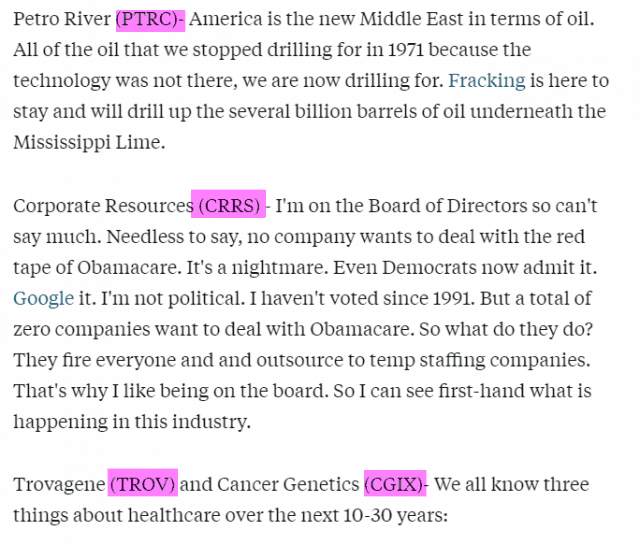 Ohhhhhhh - - on the board and can't say much! We must be getting the inside scoop on something hot!

I stress again, this was the first article I found, and as you can see from the text above, he's pretty strident about what good picks these are. I would also mention that since this newsletter came out on May 1 2013, the boring old S&P 500 has doubled. So let's take a look at his picks and how they did.

The first one, Corporate "I'm on the board so can't say much" Resources is trading on the pink sheets for about one-tenth of a penny. 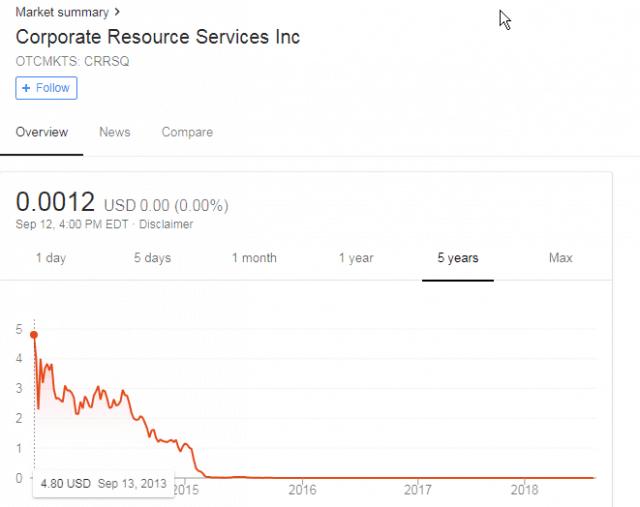 Petro River is trading at about a buck and thirty-two cents, having fallen from around 30 times that much. 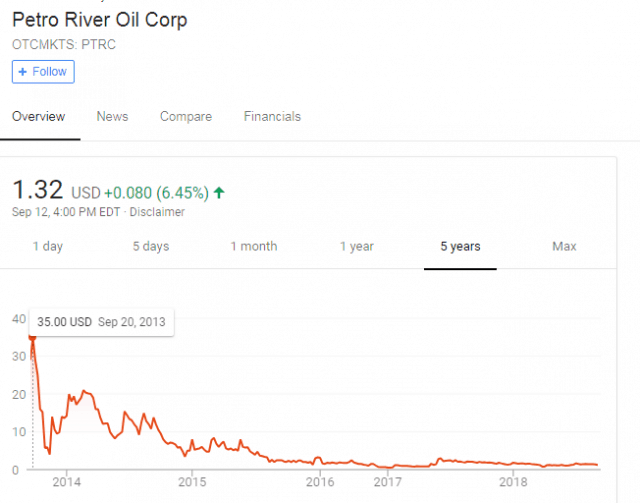 I think you're starting to get the idea. Here are the others....... 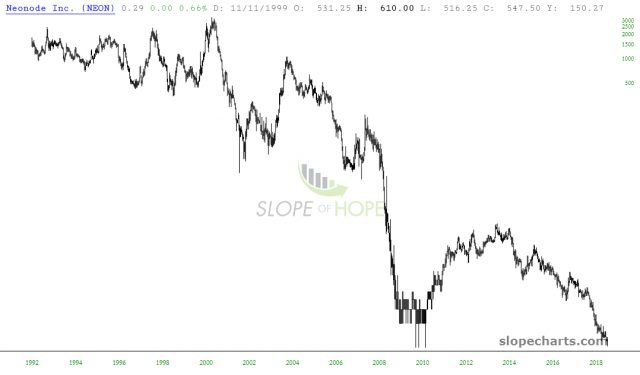 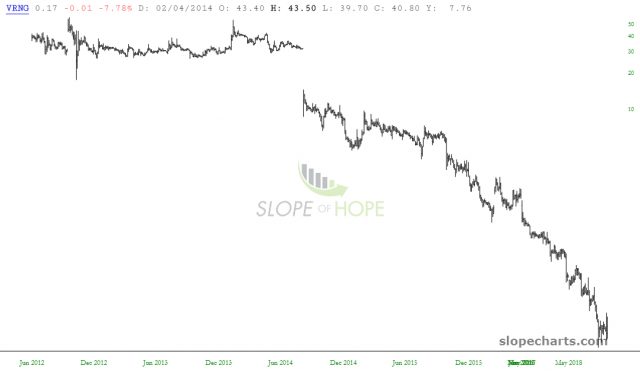 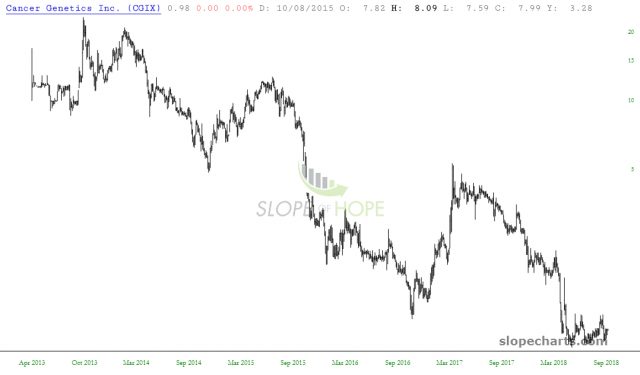 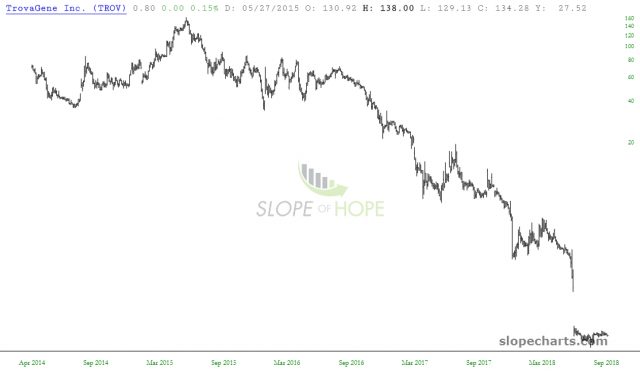 So there we have it. Six out of the Six were - - how shall I put this? They didn't "underperform". Anything less than a 100% gain would be "underperform". That got absolutely destroyed. Not just one or two of them. Not even most of them. But ALL of them lost pretty much their entire value.

That would be tough to do, even if you tried. Honestly, if it was May 1 2013 and someone offered you a million dollars to pick six publicly-traded stocks which would lose more than 95% of their value in five years, could you do it? I didn't think so. But James did! And that, I admit, does take a certain kind of genius.

Suffice it to say, I'm not impressed. Hey, who knows, I could be wrong. Maybe his crypto picks were in fact "genius" and every single person who signed up for his stuff made huge fortunes in the face of an otherwise destroyed crypto industry. And maybe by some crazy luck I picked the only poor six stock choices of his life, and he's made 2,000 other suggestions, each of which outperformed the market. It's possible!

I mean, the man's got something going on, so much so that his love life is in a bull market (although I wouldn't suggest reading too closely, lest nausea set in). 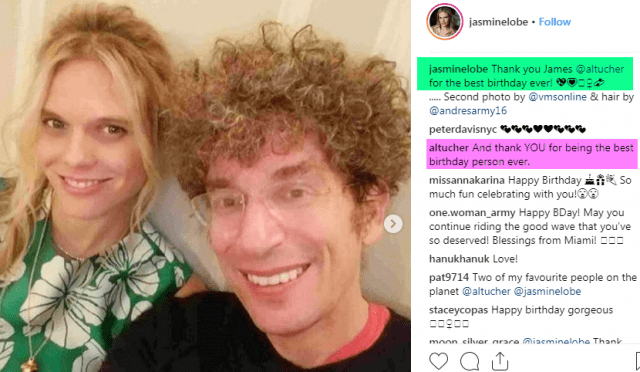 As Jimmy has made clear, though, the above lass isn't his first time around the block. This was preceded by........ 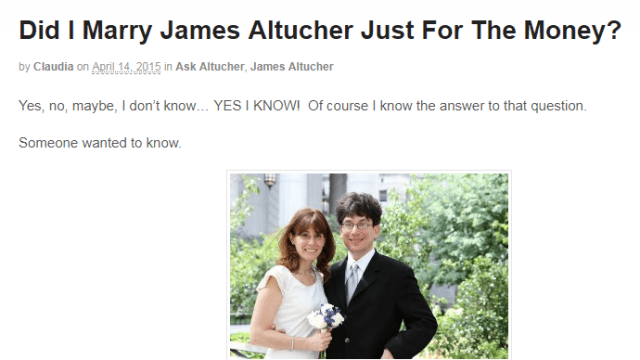 .......which, kind of like the crypto-space for new investors, didn't go according to plan. 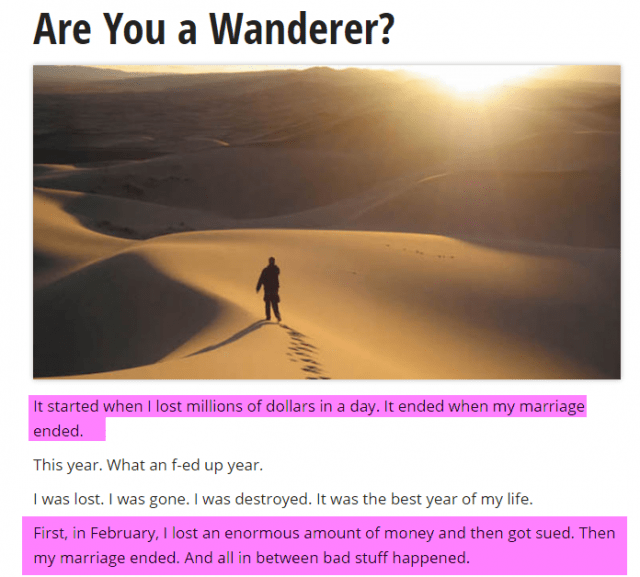 What I find irksome, not just about the fellow above but about all those who are offering surefire paths to riches, is that in spite of all evidence to the contrary, they just keep cranking out products and businesses, assuming, I suppose, that no one is going to check their past performance. You probably saw mentions of this offering from earlier this year.

I have no way to tell how many signed up for this "investment" (here's the SEC offering circular if you're interested), but I invite you to check out Bitzumi for yourself and draw your own conclusions. Don't be confused by the blank screen. Look at the title of your browser to understand.

What do popularity and visibility mean, then? It means the person behind it is great at self-promotion. And that, I believe, is the only thing one can safely conclude. 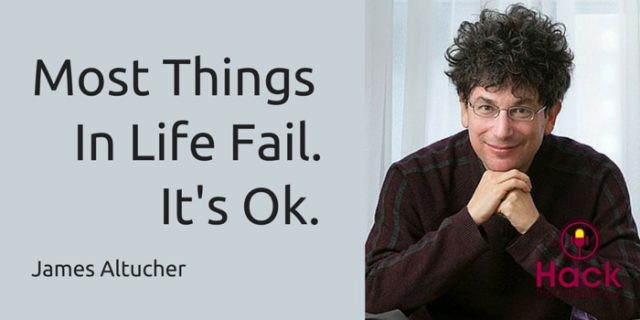