It's been about 10 years since the last financial crisis. FocusEconomics wants to know if another one is due. 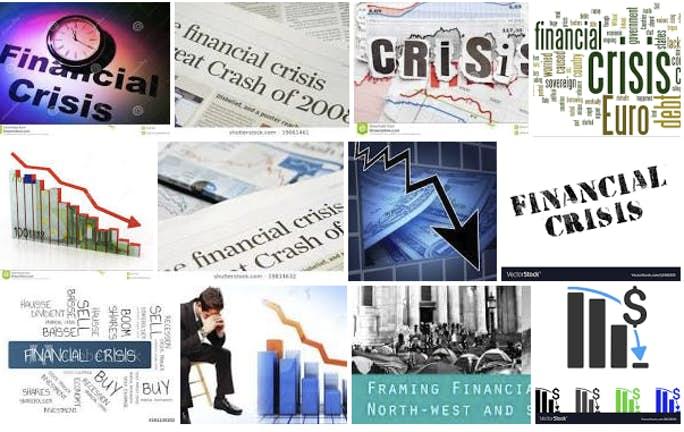 The short answer is yes.

In the last 10 years not a single fundamental economic flaw has been fixed in the US, Europe, Japan, or China.

The Fed was behind the curve for years contributing to the bubble. Massive rounds of QE in the US, EU, and Japan created extreme equity and junk bond bubbles.

Trump's tariffs are ill-founded as is Congressional spending wasted on war.

Many will blame the Fed. The Fed is surely to blame, but it is prior bubble-blowing policy, not rate hikes now that are the problem.

Many have labeled this an "everything bubble" which is not quite accurate. Yes, the Fed re-blew the housing bubble as well as an equity bubble. But the real standout is the bubble in junk bonds.

Companies are borrowing money to buy back shares at absurd valuations.

In the US, close to 15% of the companies in the S&P 500 only survive because they can roll over their debt. For discussion, please see Rise of the Zombie Corporations: Percentage Keeps Increasing, BIS Explains Why.

I expect a junk bond crash and that will take equities lower with it.

Stock valuations are stretched almost beyond belief. The CAPE - Shiller PE was only surpassed by the DotCom bubble. The CAPE PE on October 3 when I last wrote about it was 33.49.​ 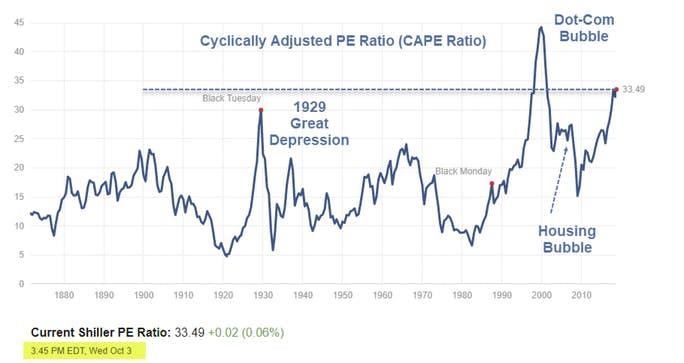 There will be few places to hide. GMO Forecasts US Equity Losses for 7 Years. 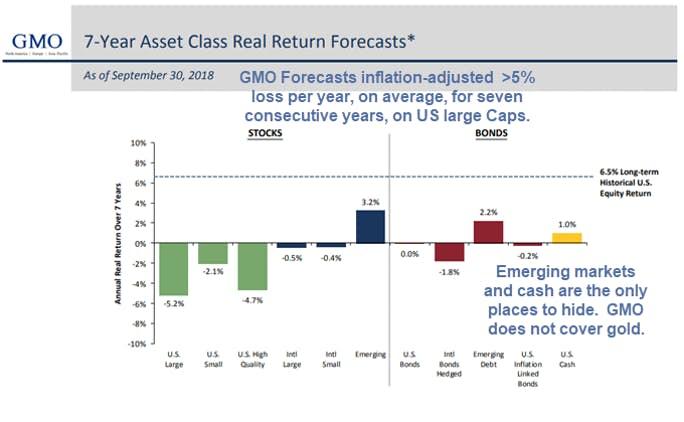 We may not see a "crash" per se, but if not, then expect a slow bleed over many years, Japanese style.

In many ways, especially pension-related, a slow bleed will be worse than a crash. In a crash, there is often a sharp rebound, and one can use leverage. In a slowing declining setup, long leverage gets crushed.

The ECB's policy of "One Size Fits Germany" does not work now and never did. 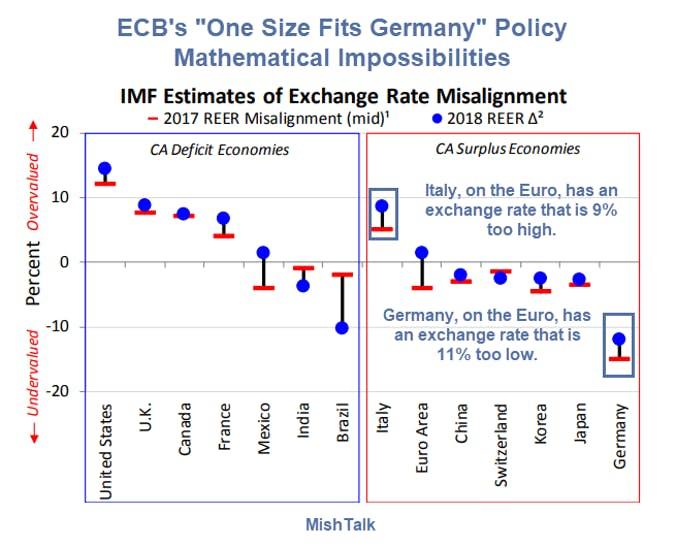 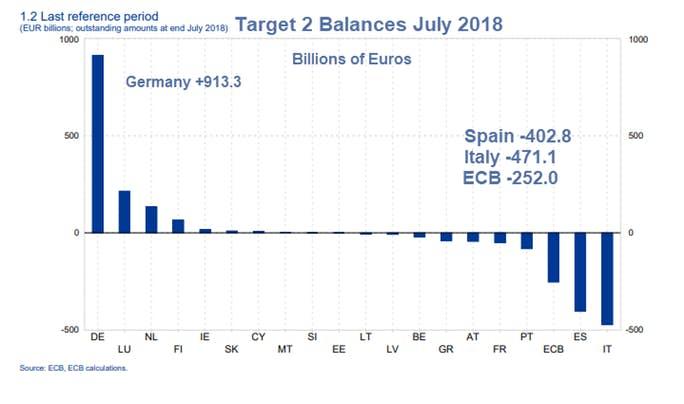 Italy owes creditors nearly 500 billion euros, mostly to Germany. It is impossible for Italy to repay that debt.

An Italy Eurozone exit looms. It will be accompanied by a currency crash.

In a letter to Trump, the Committee to Unleash Prosperity seeks zero tariffs. There were several notable letter signers.

Steve Forbes, Arthur Laffer, Fred Smith, and Stephen Moore on the Committee to Unleash Prosperity ask Trump to seize the high ground and give U.S. firms an advantage.

Tariffs are a tax on consumers and importers of usable goods such as steel. If China is subsidizing steel it is to the benefit of US manufacturers who use steel as well as consumers who pay lower prices for goods.

It is absolutely correct to reduce tariffs, regardless of what other nations do, on that basis alone.

Trump's tariffs are staring to bite. Many US manufacturers are already complaining. Unfortunately, Trump is just getting started.

The German export machine depends on the UK far more than the other way around. Under a WTO, hard Brexit scenario, German exports are likely to crash. That will happen at a time when German de-industrialization is already underway dues to a shift to electric and self-driving vehicles.

Surplus countries get killed in these scenarios.

European demographics are also exceptionally poor. Even a "soft Brexit" will be bad for Europe.

US public pensions are woefully underfunded despite the historic ris in the stock market.

When the crash or prolonged slowdown happens, boomers expecting pension payments either will not get them, or there will be massive tax hikes.

Both options are economic poison.

It should now be pretty clear that housing has peaked this cycle: Existing Home Sales Drop 6th Consecutive Month

Yet, the Fed still has four more rate hikes penciled in.

I doubt those hikes happen. Regardless, a key economic driver is already on the skids.

In 2007 conventional wisdom was that China would decouple from the global economy. It didn't, as I stated well before the bust.

Today, conventional wisdom is the US will decouple from the global economy.

It won't. Trump's tariffs will exacerbate problems in China and the US.

It does not matter what the catalyst is actually. And there might not be any catalyst other than simple exhaustion: The pool of greater fools in stocks, bonds, and housing simply ran out.

Regardless, I expect all eight of the above discussion points to be in play when the crisis does hit.

Who Will Take the Blame? 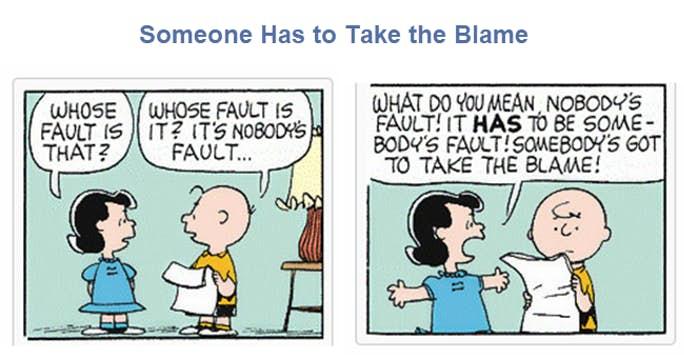 A Recession is Coming. Who Will Take the blame?

Of course, nobody will volunteer to take any portion of the blame.

Yet, fingers will be pointing.

It is a given that mainstream media will not remotely come close to pointing a finger in the proper direction.

Mentioned Articles In Order of Appearance

Buy gold. A financial crisis, not just a recession, is on the horizon.