Congratulations are in order. France just topped Denmark as the most taxed nation. 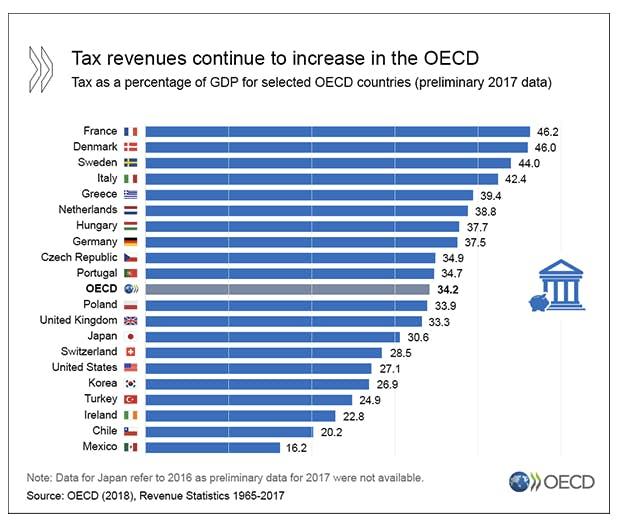 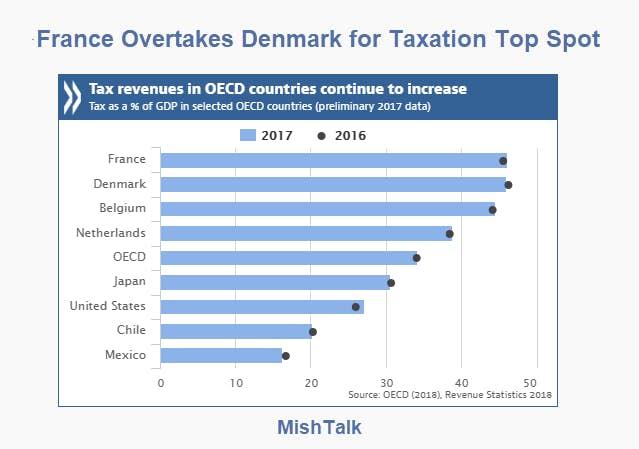 In addition to the blue ribbon, what else does France get?

Amusingly, it was a promise delivered: Macron Promised a Revolution, He Got One, Against Himself

In response, I offer this bit of political advice: Politicians Beware: It's Best Not to Deliver What You Actually Promise.

How Did This All Start?

Macron raised diesel taxes to pay for the global warming reduction effort that he campaigned for. 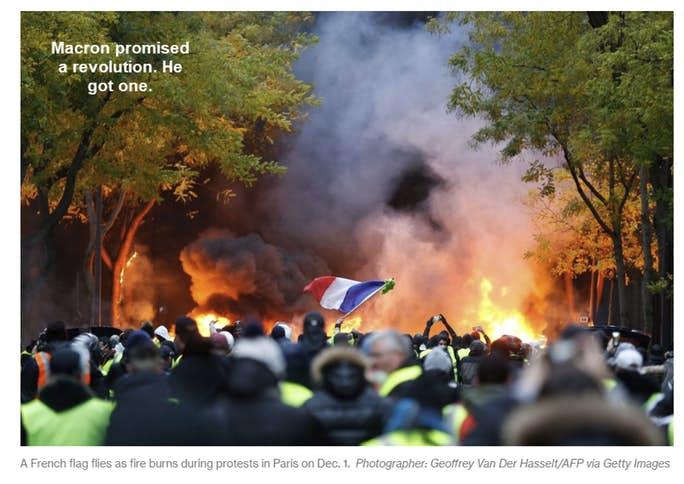 Where Are We Now?

I am certain readers would like a fitting musical tribute to these events. I posted this before but who can resist another Beatles tribute?

"A bunch of rich people get together and decide that they need to fight climate change. They decide the best way to achieve this is by taxing poor people. Utter shock when the poor people start rioting."

You say you want a revolution. Well, you know. We all want to change the world.