Are we having fun yet?

Well, yesterday was a bust but they are going to try it again this morning with the Futures pumped up 250 Dow points driven by a diving Dollar, driven down by Trump's talk about a Government shutdown and theories that the Fed will not raise rates next week - especially after Trump said Powell is a "good guy" suddenly, after spending the past 3 months insulting him.

At this point, Trump is in the same position that Bernie Madoff was in after he was caught in his Ponzi Scheme only Trump hasn't ceased operations yet. Still, no one came to Bernie Madoff for financial advice after that and you could see from Trump's meeting with Schumer and Pelosi yesterday that no one is coming to him expecting him to be Presidential anymore.  He's a joke and he's being treated like a joke but that's a dysfunctional Government and not very good for the Dollar - or the markets.

After selling out our Nation’s morals on Saudi Arabia’s murder of Khashoggi, Trump is offering to ignore whatever it is he’s saying Huawei’s Founder’s Daughter (their CFO) did in violation of the Iran sanctions in exchange for better trade terms.  He should have tweeted that using the “Cut up pieces of newspaper” font.

"Trump’s remarks appeared to undercut other officials in his administration who contended that Meng’s arrest — which came the same day he and Xi announced plans to break the trade impasse — was unconnected to the broader negotiations...

"'These remarks by Trump are extremely dangerous and reckless as he could be fueling thoughts about arresting American executives in China as bargaining chips,' said James McGregor, China chairman of the consultancy APCO Worldwide, which advises foreign companies. 'He is also feeding into the belief in China that the U.S. doesn’t really have an independent judicial system.'" (Bloomberg) 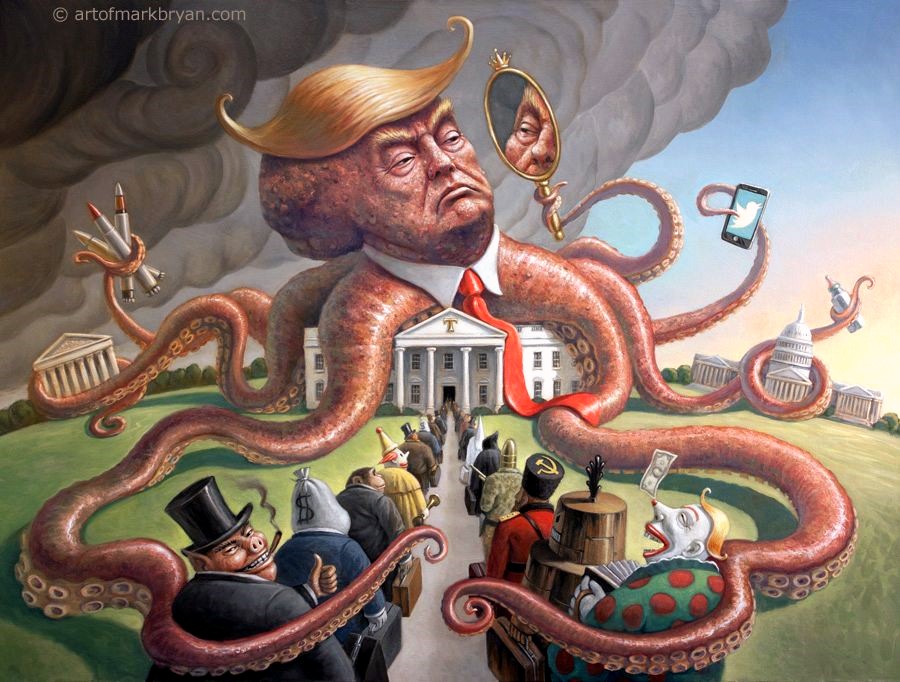 That's right folks, the rest of the World now views us the way we used to view the Soviet Union.  Isn't that great? 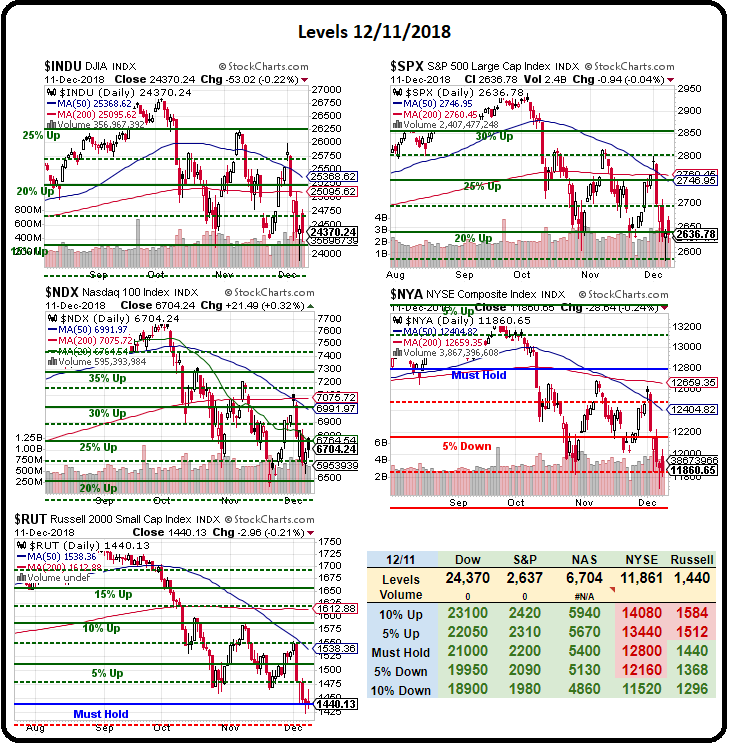 Be careful out there...

Visit us at Phil's Stock World for more on the markets, trading and politics.