Out Of The Basement Biden

Former Vice President Joe Biden got out of his basement to give a speech in Florida on Tuesday, during which he mentioned a story about a necrophiliac murderer.

Steve Sailer identified the perpetrator, with an assist from Colin Flaherty. 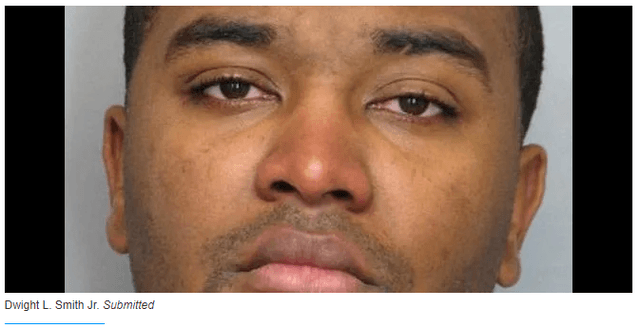 From Necrophilia To Pedophilia

Biden's mention of one sexual perversion reminds us of Netflix's promotion of another. For those who missed it here's our article on Netflix's streaming of the movie Cuties, which has been criticized for promoting pedophilia, "Pedophilia Protection For Netflix". And here is our short video on using our app to hedge Netflix in the event the boycott of the company over streaming Cuties takes a bite out of its business.

Our app can't help you hedge if you're long Biden though; Sorry about that.