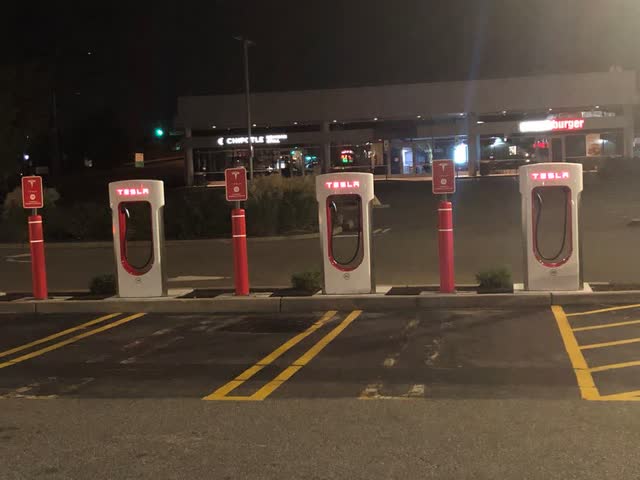 Revisiting A Theory About Tesla

In a post back in March (Tesla Crashes), we shared a theory our friends at SqueezeMetrics had presented last December, that S&P 500 inclusion would doom Tesla (TSLA):

At the time, we asked:

Is Tesla Doomed By S&P 500 Inclusion?

Our system, which estimates returns over the next six months, was bullish on Tesla as of Friday's close. Time will tell if it's right, or if Squeeze Metrics is right that no further returns are possible for Tesla as an S&P component.

Now We Have An Answer

Tesla hit a new all-time high on Friday, rising more than 52% since we wrote that our system was bullish on it back in early March.

Our friends at SqueezeMetrics have been way ahead of the curve in writing about the impact of options trading on underlying stocks, especially the phenomenon of gamma squeezes. Tesla, however, isn't solely a financial phenomenon. It's a company that now profitably makes electric cars, cars which have become ubiquitous. In between the time we wrote our article in March and this one, the Wawa convenience store nearest to us had Tesla chargers installed in its parking lot, and every day we see Teslas on the road. Tesla has also benefited from the spike in gas prices in recent months.

Our System's Current Take On Tesla 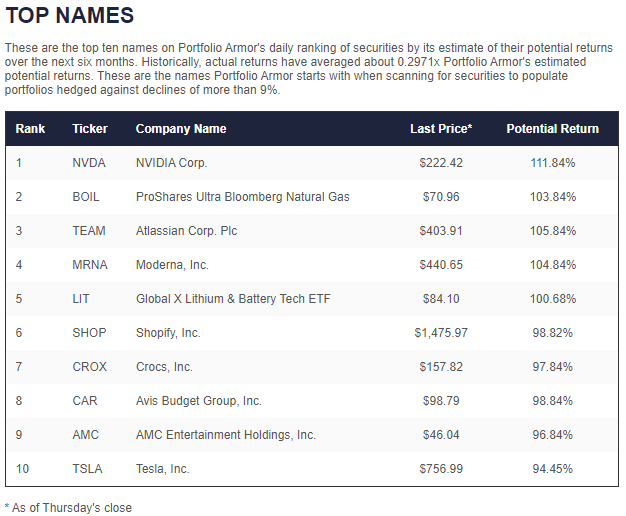 And it's up about 20% since then, second in performance only to Avis Budget Group (CAR).

We wouldn't be surprised to see Tesla appear in our top ten again in the near future; readers can check our website or our iPhone app to look out for that. Our system updates its top ten list every day the market is open.