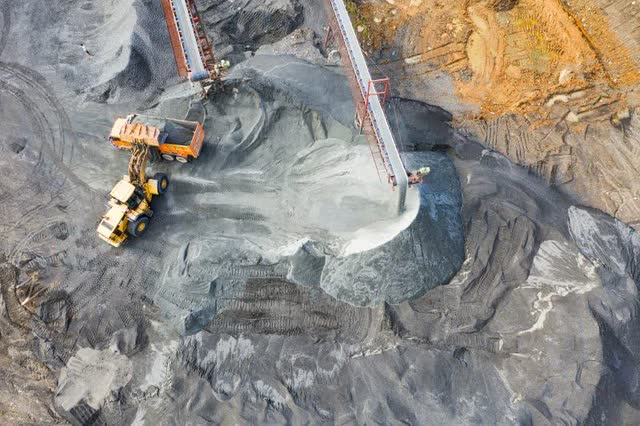 The War In Ukraine: Atoms Versus Bits

Judging by the coverage in most of the Western media, Russia is getting soundly beaten in its war with Ukraine. That may be an artifact of the West's (and Ukraine's) superiority at electronic media. The Ukrainian President, Vladimir Zelensky, is, after all, a former television star and producer, who understands media well. And Western media are full of stories of plucky Ukrainian defenders defeating bumbling Russian invaders, such as this article from the Financial Times.

Great reportage: how Ukraine inflicted a stinging defeat on Russian forces at the Battle of Kyiv https://t.co/aRNhDenRx9

Some military experts, such as retired U.S. Army Colonel Douglas Macgregor, say that the Russian army never intended to take Kiev, that its forces deployed in the vicinity of Kiev were merely meant to tie down Ukrainian forces. But those experts have been losing the media war along with Russia.

So much for the media (bits). What about the physical world (atoms)? There, the picture looks starkly different.

A Similar Dynamic At Work In The Economic War

A similar dynamic may be at work in the West's economic war against Russia. Over the weekend, the Financial Times expressed incredulity that "contrarian" fund manager Dave Iben hadn't written down his position in Gazprom--which has shipped record amounts of gas to Europe throughout the war--to zero.

Similarly, President Biden quipped after levying unprecedented sanctions on Russia that the ruble was now "rubble", but Russia's currency has already recovered to pre-war levels.

It appears that the laptop class in the West has underestimated the resilience and size of Russia's economy because it's more based on the physical world than ours is. That observation was fleshed out by French economist Jacques Sapir, as Arnaud Bertrand shared in the Twitter thread below.

He says that a big reason for this misjudgment is exchange rates.

If you compare Russia's GDP by converting from rubles to $, you indeed get an economy the size of Spain's.

To Sapir the service sector is today vastly overvalued in the world compared with the industrial sector and commodities.

This is a fascinating way to look at it and it rings very true.

This crisis is making us realize that we used to take manufacturing, the industry and commodities for granted, i.e. an antiquated side of the economy compared to shiny new "services".

What we're going through is leading us to a huge rethink. This will undoubtedly make us conclude that what we used to view as antiquated is much more valuable than we thought.

Ironically this will force a revaluation of the Russian economy that's very much in their favor.

Bertrand then extends this analysis to China and America.

However, if we just look at it on a PPP basis we realize it is already an almost $27 trillion economy.

This means China's economy is already close to 20% larger than the U.S.'s: https://t.co/aEHqPM9Zol

This means that conversely, the U.S. and EU's economies are probably overvalued today.

Focusing On The Physical

If you look at our top names from Friday, our system is not taking the physical world, and the economy based on it, for granted.

Here's how that top ten breaks down:

These are the names our system is putting in portfolios now for the next six months. They're positioned to benefit from the sanctions regime making food and energy more expensive, and in the case of GDXJ, from Russia linking its currency to gold.

As always though, we suggest readers who buy any of our top names consider hedging, in case we end up being wrong, or the market goes against us. You can use our website or iPhone app to scan for optimal hedges on each of our top names.