Every year, around 500,000 people suffer from spinal cord acute injuries due to a variety of reasons, most commonly as a result of car accidents, work and sport accidents and more. The inability of the neuro cells in the Central Nerve System to regenerate leaves the majority of patients without a cure and with severe limitations. NurExone Biologic aims to change this status-quo. The company is developing a treatment based on revolutionary biological extracellular vesicles (EV) technology to treat traumatic damage in the Central Nerve System (CNS). The ground-breaking Exosome technology at NurExone has the potential to provide a much sought-after treatment for Spinal Cord Injuries (SCI).

Spinal Cord Injuries (SCI) are the result of damage to any part of the spinal cord, which is comprised of highly complex nerves and runs from the brain down the vertebral column. The National Institute of Neurological Disorders and Stroke (NINDS) states that the most common causes of SCI in the United States are motor vehicle accidents and catastrophic falls. Damage to the spinal cord can cause temporary or permanent changes in sensation, movement, strength, and body functions at and below the site of the injury. Some individuals with little or no cell death from SCI are able to make a full recovery. However, those with more serious injuries lower on the spinal cord may suffer partial or complete paralysis. 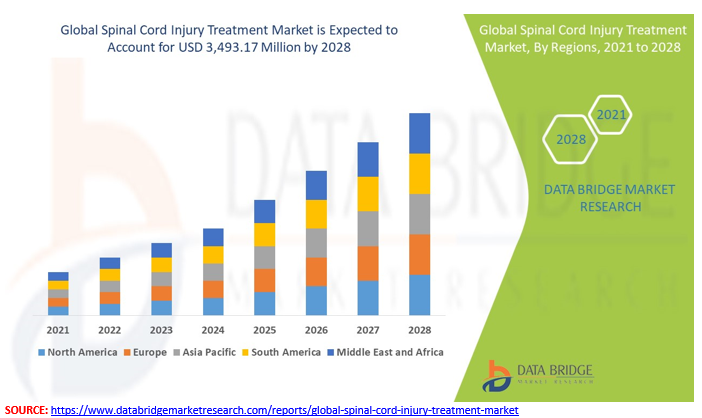 Evox Therapeutics  (Evox), working in collaboration with pharma giants like Eli Lilly and  Takeda Pharmaceutical Company Limited, received R&D funds in 2020 for exosome-loaded technology developments during two different trials. In June 2020, in a pre-clinical trial, Evox was given  $20 million upfront and became eligible to receive up to $1.2 billion in direct investment, milestones, and royalties. Earlier that year, Evox received $44 million upfront and was granted eligibility to receive up to $838 million in milestones and royalties. The company also completed a £69.2 million series C financing deal, which was significantly oversubscribed, indicating investor confidence for the industry and Evox in particular.

The Exosome market continues to show documented growth potential. As the global market size expands, innovative companies like NurExone Biological create a unique opportunity for investors. Mordor Intelligence reported that the Exosomes Market is expected to grow at a registered CAGR of 27.89% during the forecast period, 2022-2027. The market summary for the Exosome market lists the fastest growing market to be Asia Pacific and the largest market to be North America.

In August of 2021, a proposed Reverse Take Over (RTO) agreement between NurExone and EnerSpar Corp. (TSXV: ENER) (FSE: 5E0) was announced. The companies have since acknowledged and informed publicly that they are progressing towards completion of the arrangement, once completed NurExone will become a publicly listed company on the TSXV.

The Exosome market is rapidly growing and the recent RTO on the TSXV will secure NurExone’s position as a strong player in the market of Exosome based therapies.

NurExone is working to bring a treatment for SCI acute indications. It was shown in animal studies that their proprietary technology, ExoPTEN, intranasally administrated, promotes exon-growth functional recovery, or in other words, promotes nerve regeneration. The NurExone planned product is expected to be an “off-the-shelf” treatment for every acute patient. It will be designed to treat patients in the ER, immediately or at a short time following admission for SCI, to improve the patients’ chances of recovery and provide a better quality of life following the injury.

The treatments being studied and developed at NurExone are based on siRNA-PTEN Loaded exosome administration. Exosome-loaded technology has been shown by NurExone, through animal studies, to have the potential to treat SCI. Exosome technology has been attracting forward-thinking investors for years.