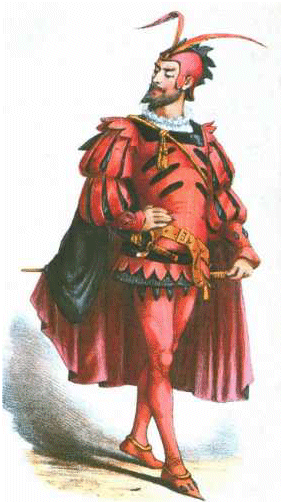 Gold hit its highest level in 6-1/2 months today after Japan followed Europe and the USA in embarking on stimulus measures to boost its economy, increasing the safe haven’s appeal as an inflation hedge.

The rash of central bank massive liquidity injections is continuing to support gold as traders bet on the inflationary consequences of such significant largesse.

The BOJ (Bank of Japan) ramped up its asset buying and loan programme, by ¥10 trillion ($127 billion) to ¥80 trillion which led to Japan’s total public debt surging over the 1 quadrillion mark.

Japan could clearly do with their own Jens Weidmann right now.

Weidmann has been trenchant in his criticism of EBC policy but has gone further by analogizing recent monetary stimulus to "the scene in Faust, when the devil Mephistopheles, 'disguised as a fool,' convinces an emperor to issue large amounts of paper money."

His criticism has been picked up by media internationally (see news) and has been featured on the front page of the Financial Times (UK edition) today including an image of Mephistopheles and the caption ‘Mephistopheles: Persuaded the Emperor to Print Paper Money.’

As the FT reports today “In early scenes from Goethe’s tragedy, Mephistopheles persuades the heavily indebted Holy Roman Emperor to print paper money – notionally backed by gold that had not yet been mined – to solve an economic crisis, with initially happy results until more and more money is printed and rampant inflation ensues.”

In yesterday’s speech in Frankfurt, Goethe’s birthplace, he said: “The state in Faust Part Two is able at first to rid itself of its debts while consumer demand grows strongly and fuels a strong recovery. But this later develops into inflation and the monetary system is destroyed by rapid currency depreciation.”

The name Mephistopheles as used by Goethe comes from the Hebrew word for destroyer or liar.

Weidmann is suggesting that the ECB’s current monetary policies are a Faustian pact or a pact with the Devil and that they secure short term gain but will end in the disaster of rampant inflation. 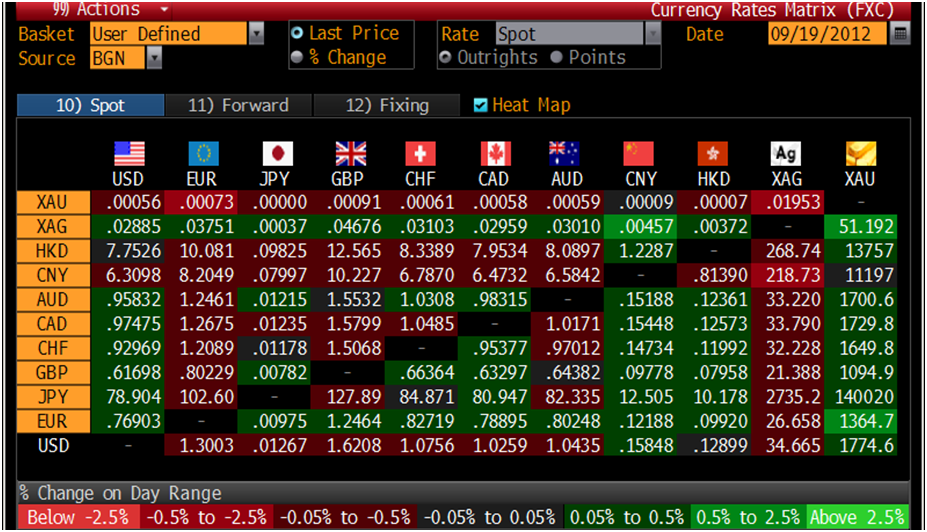 The consensus among many experts today, such as Paul Krugman, is that Draghi and Bernanke are protecting people and economies by their radical monetary policies. This is the same consensus and many of the same experts who said there was no risk from the global property and debt bubbles until they blew up in our face.

It is interesting that many of the same experts who denied there were property and debt bubbles are often most vehement in supporting the very central bankers who helped create this crisis and whose monetary policies of piling debt upon more debt risk worsening the crisis in the long term.

History will not judge Draghi’s supporters and Draghi’s stewardship of the ECB kindly.

Weidmann is right to warn regarding the real and increasing dangers of inflation and “rapid currency depreciation”.