International logistics giant FedEx seeks permission to mount a laser weapon system on the exterior of cargo planes as a countermeasure against heat-seeking missiles, according to an unpublished Federal Aviation Administration (FAA) proposal in the Federal Register.

The unpublished document, titled "FedEx Express, Airbus Model A321-200 Airplanes; Installation of an Infrared Laser Countermeasure System," is set to be released by the FAA on Jan. 18, explains how the logistics company wants to install the laser weapon on at least one Airbus A321-200 freighter that would be used to direct laser energy toward heat-seeking missiles as a countermeasure.

This action proposes special conditions for the Airbus Model A321-200 airplane. This airplane, as modified by FedEx Express (FedEx), will have a novel or unusual design feature when compared to the state of technology envisioned in the airworthiness standards for transport category airplanes. This design feature is a system that emits infrared laser energy outside the aircraft as a countermeasure against heat-seeking missiles. The applicable airworthiness regulations do not contain adequate or appropriate safety standards for this design feature. These proposed special conditions contain the additional safety standards that the Administrator considers necessary to establish a level of safety equivalent to that established by the existing airworthiness standards.

"In recent years, in several incidents abroad, civilian aircraft were fired upon by man-portable air-defense systems (MANPADS)," the unpublished document said. In 2020, Ukraine International Airlines Flight 752 was shot down by a military-grade surface-to-air missile near Tehran, Iran.

"This has led several companies to design and adapt systems like a laser-based missile-defense system for installation on civilian aircraft, to protect those aircraft against heat-seeking missiles. The FedEx missile-defense system directs infrared laser energy toward an incoming missile, in an effort to interrupt the missile's tracking of the aircraft's heat," it continued.

The move to equip planes with laser countermeasures could allow them to fly in highly contested air space that would usually be off-limits, a move that could save FedEx time and money. 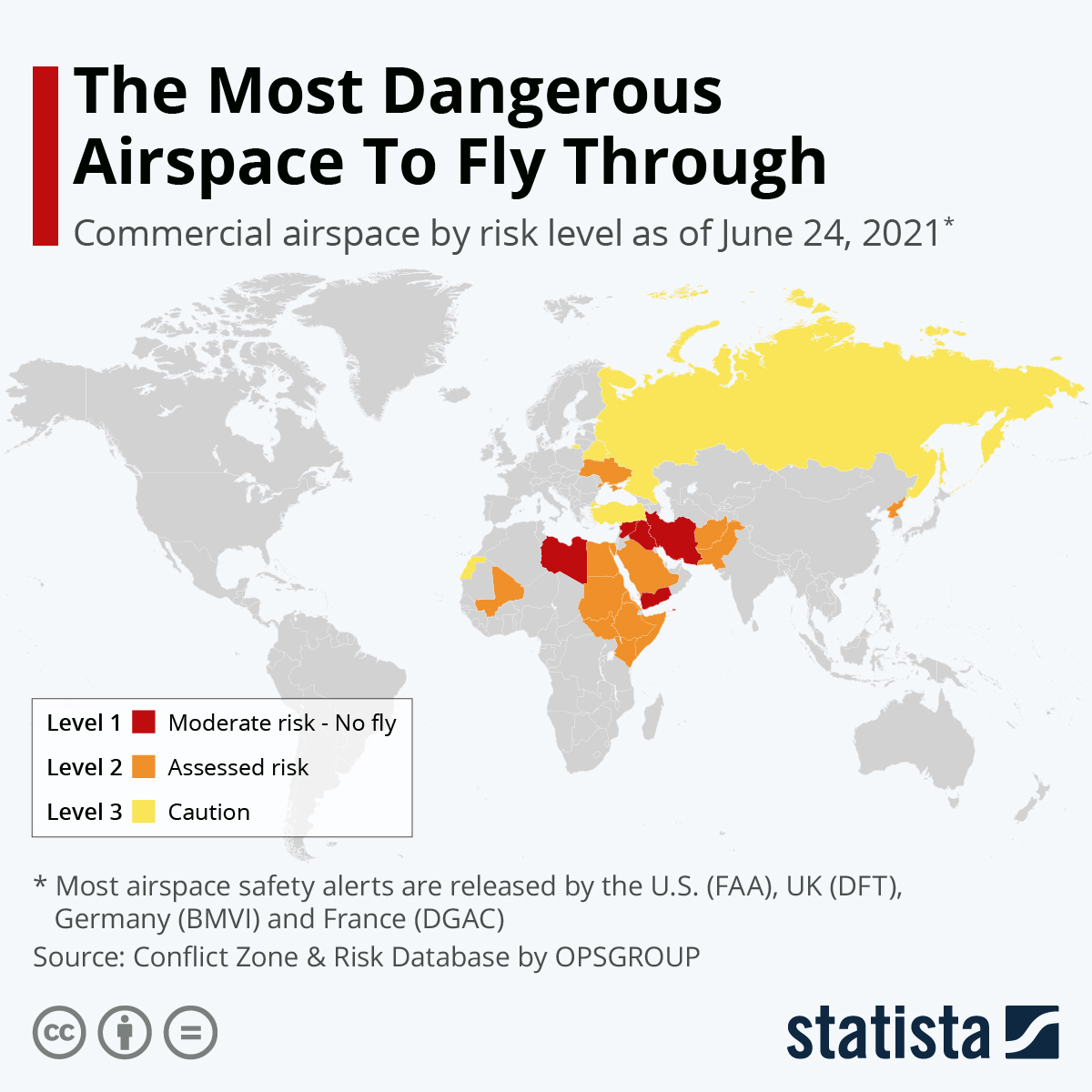 As the world becomes a more dangerous place by the day, it's only a matter of time before civilian airlines adopt such technology.