The hacker, or hackers, who stole and published reams of invaluable source code, internal security tools and creator payouts from Twitch - the Amazon-owned streaming service that's popular with gamers and has come to dominate the world of "eSports" (to be sure, there are plenty of Twitch streamers who aren't focused on video games, but we digress) - allegedly managed to "own" Jeff Bezos by - claiming in a 4chan post that "Jeff Bezos paid $970MM for this, we're giving it away for free #dobettertwitch" - they also exposed how much money some of the platform's most popular streamers are raking in.

The leaked data showed popular streamers raking in payouts from Twitch ranking in six-figure territory, with the top earners pulling in millions of dollars.

According to one leaked document listing Twitch's top earners shows gross earnings since 2019 reached $9.6MM for the platform’s top account, "CriticalRole." This account, which is run by a set of voice actors, according to its Twitch page, generated an average of $370,000 a year, according to the document. The list points to 13 accounts that have made more than $108,000 a year and at least 80 that have collected more than $1MM since 2019.

Several Twitch streamers confirmed via social-media posts that the leaked payout figures were consistent with what they earned on the platform. The data showed some users reaching payouts in the six figures.

This isn't exactly a surprise: data on the highest-earning eSports stars collected by Statista shows that players are raking in more than $100MM in aggregate earnings. While that's still peanuts compared to professional athletes in the major American sports leagues, earnings have soared over the last decade. 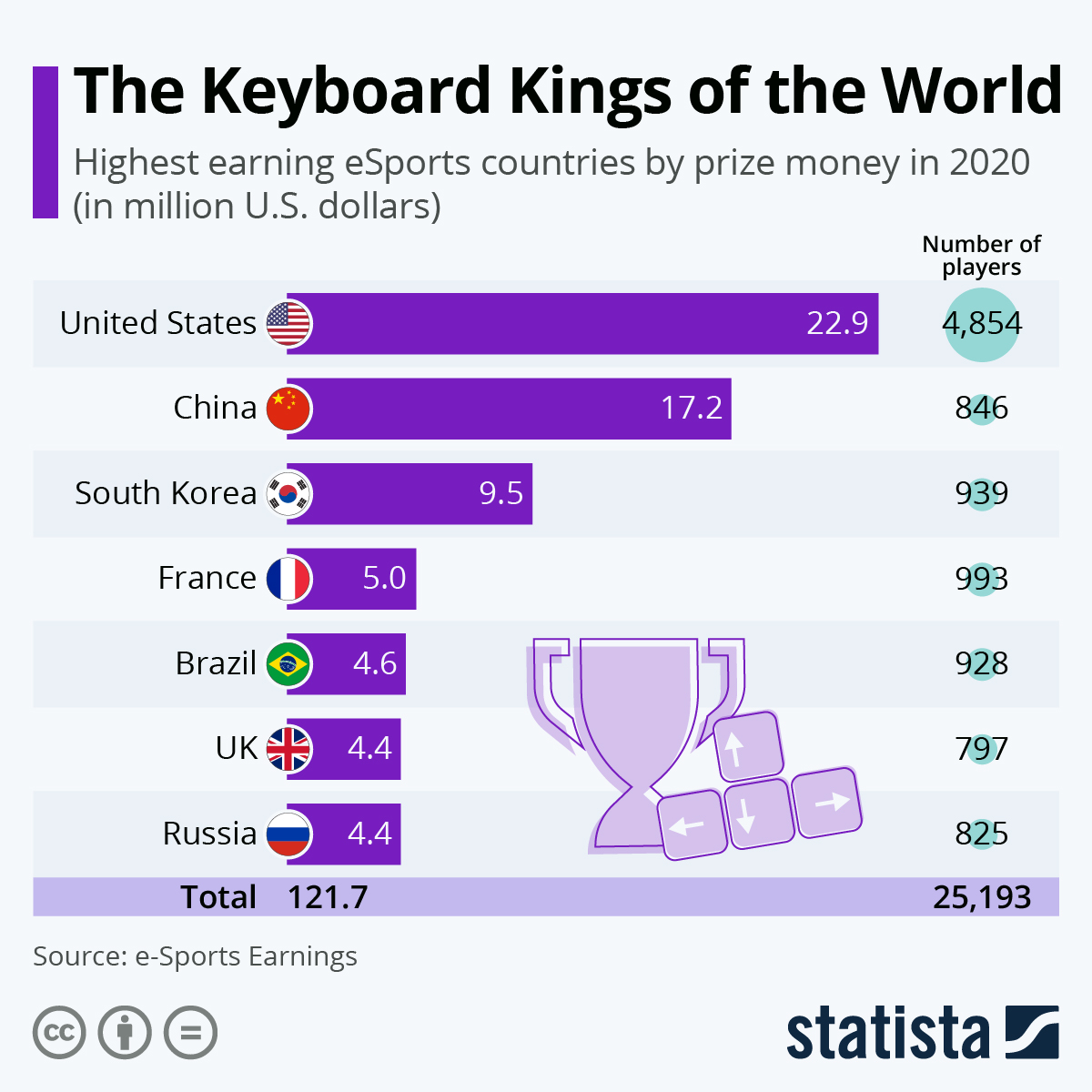 On Twitch, streamers can generate income via advertising, sponsorships and tips from viewers. But Twitch cuts bespoke deals with its most popular streamers, part of a strategy to lock them (and their audience) into the platform.

Scott Hellyer, a streamer who has been part of Twitch’s partner program for six years, said in a direct message on Twitter that information about his payouts was exposed in the breach.

"I really hope that no major personal info (Full names, emails, address, phone number, banking info) gets out in the rumored next part of the leak," said Mr. Hellyer, who has about 72,000 followers on his channel, "tehMorag." "I’ll take the heat if people are surprised about how much I make in the coming days, and try to have an open dialog about it."

Amazon bought Twitch back in 2014 for nearly $1 billion in cash. The platform boasts 2.5MM viewers tuned in at any given time, with more than 7MM creators using the platform.

But now that the source code has been published, cybersecurity experts are warning Twitch users to exercise extreme caution to protect their accounts and any sensitive personal data, since hackers can now comb through the source code in search of vulnerabilities that can be exploited. While the hacker who pulled off the original Twitch hack apparently took measures to avoid releasing any sensitive data that could harm others, others might not be so accommodating.